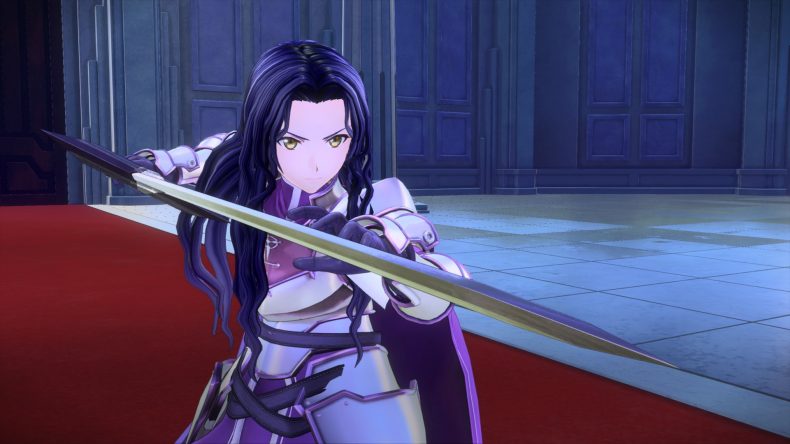 Alicization Lycoris focuses on Kirito and Eugeo in an attempt to find long lost friend Alice. The adventure takes them through the underworld so expect to see new locations such as Mildea Plains and the Vizeah Valle.

Along with new locations you’ll also come across plenty of enemies which also include the Integrity Knights. Three of these knights have already been confirmed for Alicization Lycoris:

Not only has a release date been announced but so has a trailer showing off some story and the setting. Get yer peepers round the trailer just below.