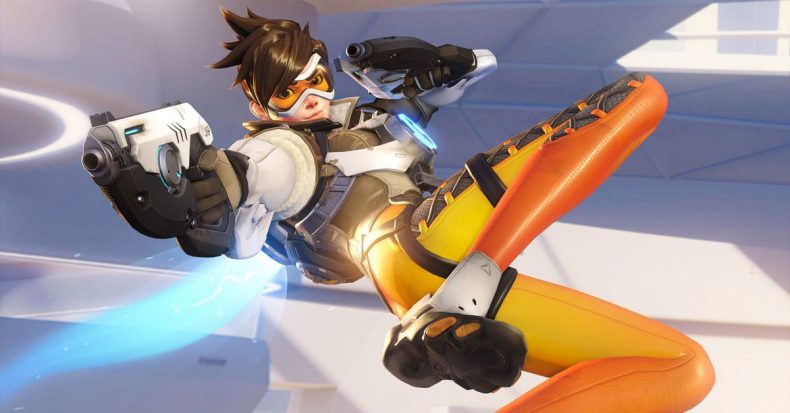 Activision Blizzard and Google have announced a new strategic partnership that will see the companies working much closer together in the future. The Google Cloud will serve as the preferred provider for Activision Blizzard’s game hosting infrastructure. Meanwhile, YouTube will become its exclusive streaming partner worldwide, excluding China. This will encompass all its live broadcasts of its esports leagues and events. So, coverage of the Overwatch League, Call of Duty League and Hearthstone Esports will be making the move.

The move to Youtube couldn’t be more timely. The inaugural Call of Duty League began last Friday, January 24, 2020, with 12 teams competing in Minnesota. In addition, the Overwatch League’s 2020 season will follow on February 8, 2020. All competitions will be live-streamed on each league’s YouTube channel and will include archived and other special content.