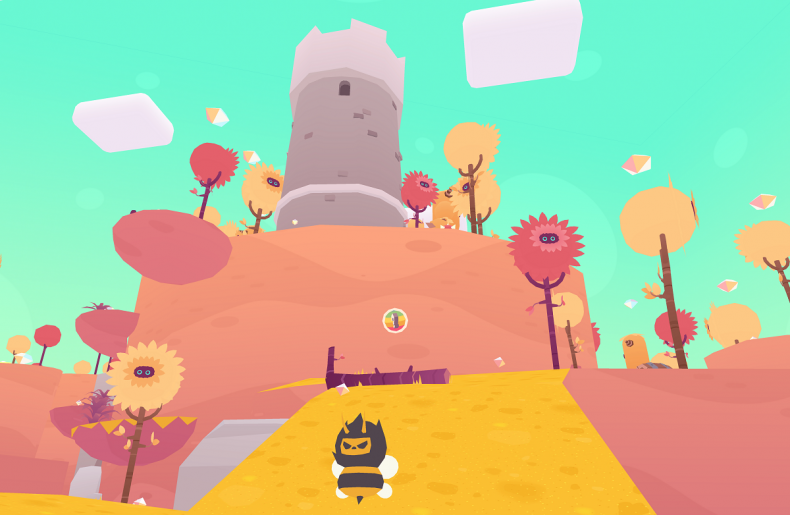 A brand new adventure game from developers Frosty Pop (Don’t Bug Me, Get Out Kids) is coming to Apple Arcade this week in the form of Kings of the Castle. You play as a princess who must save Prince Rupert and avoid traps, battle enemies, jump over obstacles, and collect gems as you journey to pay a ransom for the prince’s safe return. Zantorian the dragon is ready to attack, so you must do it as quick as you can. It’s a colourful rescue mission and speed run you can play alone, or with family and friends in multiplayer.

Kings of the Castle goes against traditional tropes often found in fairytales, as it’s the princess who must save the prince. Frosty Pop founder Faisal Sethi turned to the arts as an outlet for creative expression, drawing from his background to create the game. “The initial impetus for the game itself is a theme I often go back to in my game designs: how to re-create many of the playful analogue experiences of my childhood in a digital form,” said Sethi. “One of the games we played was simply a race to the top of a hill on our school play ground. The first one who got to the top ‘won’ and was crowned ‘King of the Castle’. I’ll race you to the end of the block, or the first one to that tree over there wins, is something that pretty much any one, any where, at any time, can relate to.”