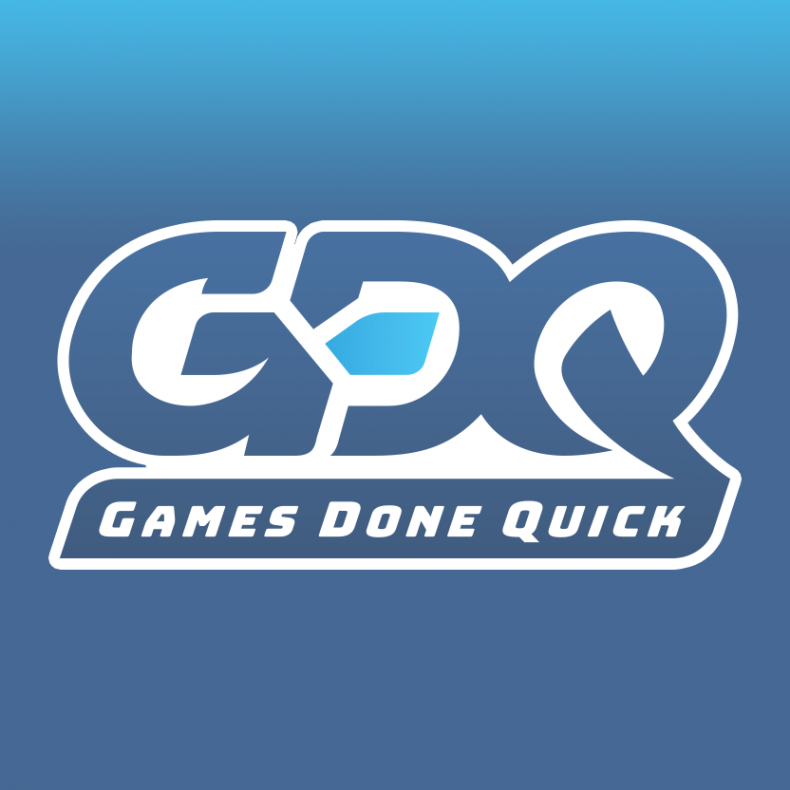 Games Done Quick is celebrating its 10 year anniversary. The grassroots organisation known for its speedrunning charity events is due to host another Awesome Games Done Quick (AGDQ) 2020 at the Double Tree Hilton at the Entrance to Universal Orlando this coming weekend.

AGDQ 2020 will feature more than 130 games showcased by the world’s most talented speedrunners. Awesome Games Done Quick is a week-long, 24-hour speedrunning marathon where gamers beat games as quickly as possible whilst raising money for Prevent Cancer Foundation – a charity dedicated to the early detection of cancer.

This year’s event will begin on Sunday, 5 January at 11:30 a.m. EST and will conclude on Sunday, 12 January. You can tune in to watch live on Twitch via the Games Done Quick channel.

Donations can be made directly during the event via the viewing page at gamesdonequick.com and 100% of the proceeds will go to Prevent Cancer Foundation. Since its inception, Games Done Quick has raised more than $22 million for charities around the world including AbleGamers, Doctors Without Borders and Autism Research.

Last year’s event proved extremely popular with a peak of 219,240 concurrent viewers on the Twitch channel and more than 2,200 people in attendance at the event in person.

Likes to shoot stuff and wear pretty shoes. Is a BEAST at Titanfall.
MORE LIKE THIS
AbleGamersorlandoPrevent Cancer Foundation