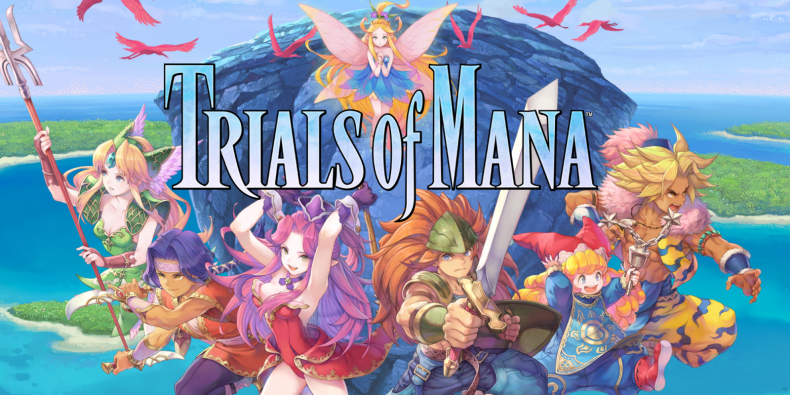 Square Enix have released a new trailer for their upcoming remake of Trials of Mana, showcasing two more characters from the game. This trailer focuses on the thief Hawkeye and the Princess Riesz. It gives a glimpse of their backgrounds as the story of fading mana unfolds.

This new Trials of Mana trailer showcases two of the six playable characters in the game. Additionally, the choice of your party of three will affect the story that is told. We’re excited for the Trials of Mana remake, and hope that lessons have been learned from the Secret of Mana remake, that left fans disappointed.

HD Splinter Cell and Prince of Persia Remakes On The Way?!