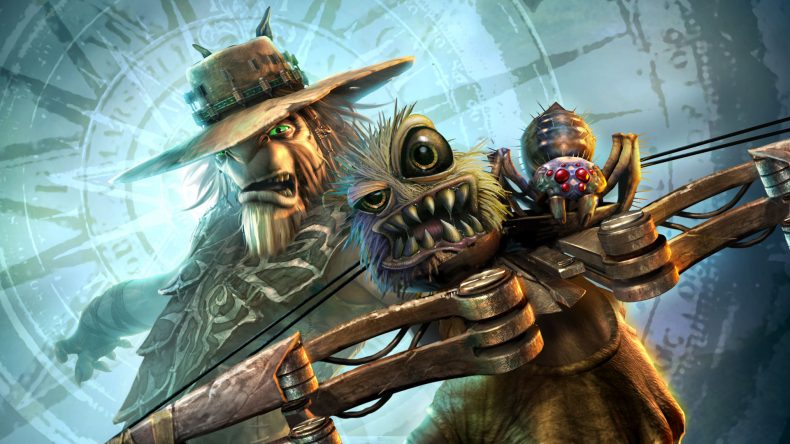 Oddworld: Stranger’s Wrath HD is out now on Nintendo Switch in the eShop.

Oddworld Inhabitants Inc., announced the news today, co-publishing the title with Microids. It will release in standard and limited boxed editions at retail later this year.

The original released in 2005 to good critical reviews with a Metacritic score of 88/100. The HD version for Nintendo Switch will bring the unique gameplay, storytelling and universal philosophical themes to the console. There will also be improved audio, full 1080 HD graphics at 60fps and faster load times.

Likes to shoot stuff and wear pretty shoes. Is a BEAST at Titanfall.
MORE LIKE THIS
MetacriticMicroidsnintendo switchoddworld: soulstorm