previous
Hunt: Showdown coming to PS4 on February 18
random
next
Virgin Media is offering an Xbox One S to new customers
0 comments

by Paid Placement Advertorial on January 17, 2020 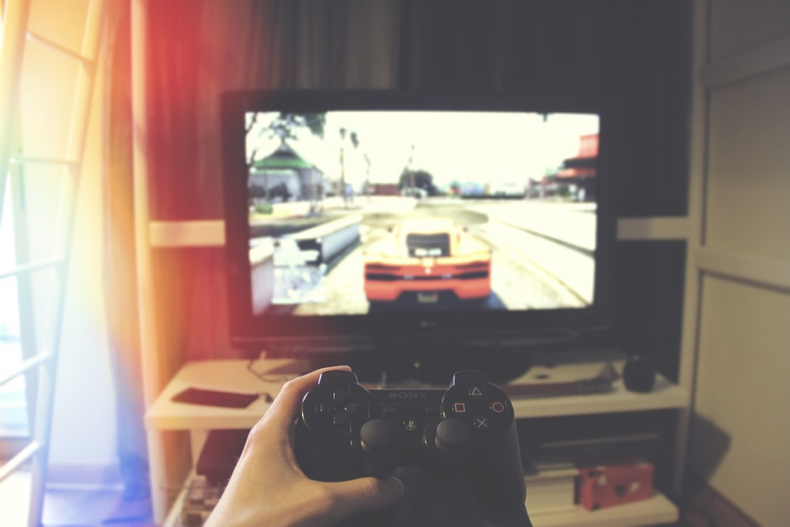 Life in the modern world moves at tremendous speeds, and the latest inventions change it so quickly that people do not always have time to keep up with them. Nevertheless, people always want more: they want adventures in fictional worlds, adrenaline in simulated conditions, virtual communication with people with whom in real life he will never meet or, conversely, will meet, but in other communicative situations that are less interesting for a gamer. Also, gamers cannot always devote much time to writing essays and other things, as they are busy with others, so the services where they can simply  click «write a paper for me» button and have it done are simply irreplaceable for them. Returning to the topic of how gaming jargon affects language, there are a number of points that will surprise you.

The Emergence of New Abbreviations

In computer-game slang, abbreviations written in Latin are used. For example, RPG <= Role-Playing Game is a kind of computer game based on classic board games, NP <= no problem. Also, in English, the abbreviation CBT <= Close Beta Testing is used. The particularly well-known abbreviation XP <= Experience Points again appeared thanks to fans of computer games. Most of these abbreviations appeared just due to game jargon and this is a very interesting fact in terms of linguistics.

Converting from Slang to Jargon

Computer-gaming slang has all the signs of jargon now. However, firstly, it was a language whose use was limited to gamers, that is, people who are interested in computer games, and people who did not play online games, most likely, did not understand these expressions, secondly, computer-game slang was realized only at the lexical and phraseological level, without affecting the phonetic and grammatical aspects. Now,  it is subject to fairly rapid changes associated with changing conditions of the gaming sphere, which, in turn, is designed to live up to the attention of the players. Also, nowadays computer-game slang, or rightly saying, jargon is full of unique identifying signs that allow us to classify a person as dedicated to the subtleties of the game, or random.

After the appearance of certain words in gaming jargon, many ordinary people began to use them in everyday life. For example, the gaming phrase “Guild versus Guild” is increasingly used in relation to amateur sporting events or in disputes. The expression “damage dealer”, in turn, began to be applied to a person who constantly creates trouble. The word “quest”, in principle, has long gone beyond the boundaries of the game vocabulary and is used for any chain of tasks that must be completed to achieve a particular goal in everyday life. It is impossible not to mention the purely gaming word “lag”, which in its original meaning means problems with the network connection during the game process. Now this word applies not only to technology but also to people who do not understand something obvious for a long time.

In computer-game discourse, this jargon is appropriate and provides the most productive communication during the game, allows gamers to quickly respond to changing situations within the playing field, which helps to win the team game and successfully develop their own virtual location, their own character. However, going beyond the limits of computer-game discourse, some people cannot switch quickly and use slang words and expressions in everyday communication. This phenomenon is very ambiguous since a violation of the type of discourse leads to failures in the communicative sphere, to a misunderstanding of gamers and their subculture by other people. However, gaming slang may have a positive impact too because it expands vocabulary in a certain way.