WWE to Launch Their Own ESports Gaming League

by Advertorial - Paid Placement on January 1, 2020 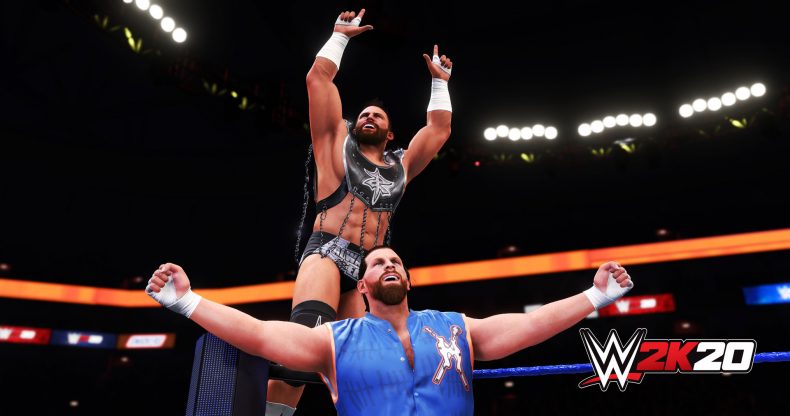 New development points towards the WWE entering the eSports market

On Monday 11th, the WWE registered trademarks for the Superstar Gaming League and the WWE SGL, in yet another indicator that the giant sports body is entering the ESports gaming league.

The trademark filed with the United States Patent and Trademark Office (USPTO) read as follows;

It will be remembered that this is not the first time WWE is venturing into similar gaming tournaments, with their previous attempt; WWE 2K20 receiving a widespread backlash for its absolute failings.

For the WWE fans out there, there is optimism that the previous edition will be used as a stepping stool, and the failings will be fully addressed to come up with a time-worthy platform. Regardless of how you look at it, it is certainly some massive crossover between WWE fans and games, with the wrestling fraternity expected to experience immense growth.

Capitalizing on a ready market

ESports is fast growing into prominence, and how wrestling fans relate to online games means good times ahead for the new generation. It is widely seen as a welcome move, given WWE is a popular sport. It’s not the only body to venture into eSports after “League of Legends” already launched their own league and available for bets at betwaythailand.net.

NASCAR also boasts an older demographic following, but its entry into eSports could not have come at a better time. They have diversified their fan base, and there is a lot interest shown by the younger set of fans. Over the two years they’ve been around, they’ve released annual video games, a trend that is expected to continue for eons.

For WWE, as long as they will address the notorious bugs and glitches that caused fans to be upset, it looks like their full entry has been long overdue.