3 Most Common Versions of Online Roulette

by Paid Placement Advertorial on February 20, 2020 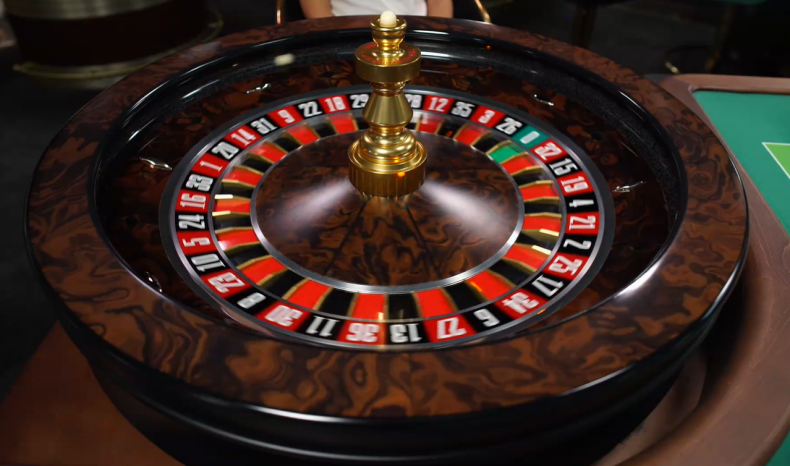 Roulette is a casino game that got its name from France since the French word means little wheel. When playing roulette, players may choose to place bets on either a single number, various groupings of numbers, the colors red or black, whether the number is odd or even, or if the numbers are high (19–36) or low (1–18).

To determine the winning number and color, a live dealer (croupier) spins a wheel in one direction, then spins a ball in the opposite direction around the outer edge of the wheel. The ball eventually loses momentum, passes through an area of deflectors, and falls onto the wheel and into one of 37 (single zero French/European style roulette) or 38 (double-zero American style roulette) colored and numbered pockets on the wheel.

Further down you will see the most common versions of online roulette among the online casinos, and click here if you want to know more about online betting sites.

European roulette is the most common of all the variations of roulette that you are likely to encounter at online and European land-based casinos. This game features 36 numbers and a single zero. It’s a very common version of roulette and can be found at most online casinos. European Roulette stands in the middle in terms of odds, with French being first with the most favorable odds, and American being third with the least favorable odds.

American Roulette differs slightly from its European and French counterparts. For starters, the wheel is much different in the way the numbers are positioned and it’s an extra pocket for the double zero, bringing the total number of pockets to 38. This changes the game significantly. For instance, the house edge is way higher for the casino as it almost double 5.26%. This is due to the fact that there is an extra pocket, while the payout ratios remain the same.

French Roulette uses the same wheel and betting options found in European roulette. Both games are practically identical with the exception of two very important rules that players of the French version can benefit from.

French Roulette features some rules not found in the other versions of the game. These are “la partage” and “en prison”. La partage means when you lose an outside bet because the ball landed in the zero pocket, then you can receive half of your bet back.

The en prison rule, on the other hand, gives you another chance to win back the money placed on an outside bet when the ball lands on zero. The bet stays in the same spot and is marked as “en prison”. If the next spin wins you get you bet back, but if it loses then the house claims it. These rules work in the player’s favor and are exclusively featured in French roulette. They give the same statistical advantage and reduce the house edge on even money-bets by half down to 1.35%.