previous
How to Animate a Logo without After Effects!
random
next
MouseCraft is coming to Nintendo Switch on February 27
0 comments 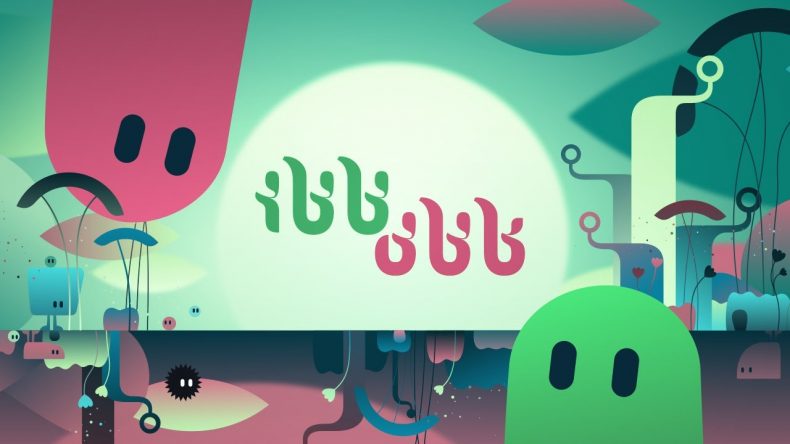 The co-op gravity based puzzle game ibb & obb is making its way to the Switch next month. Originally released in 2013, ibb & obb has been remastered for the Switch and will be released on March 05. The remaster comes with improved visuals, enhanced level design and a touch screen suggestion drawing system. You’ll get the chance to work cooperatively through 15 levels and 8 secret worlds.

The upcoming Switch release is being developed by Sharpweed in collaboration with Codeglue.

Sparpweed Director Richard Boeser said: “We feel the Nintendo Switch is the perfect fit for ibb & obb. It’s great for two players and the touch screen lets players draw suggestions on how to overcome the next challenge. Combined with remastered art, and level design, this is the most complete version of the game yet!”

In case you haven’t seen anything ibb & obb related before, we have you covered with an announcement trailer below.

You will also find a presale discount in the eShop ahead of the 05 March release date. The discount, starting today (February 17), brings the €14.99 total down to €12.69.