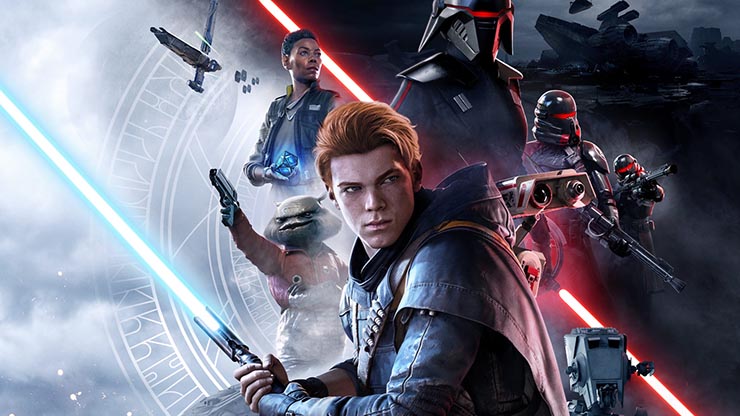 The Hu teamed up with Respawn, the game’s developer, to produce a blend of the band’s original tone and style with lyrics in a language authentic to Star Wars. A behind-the-scenes video with insight from the band and Respawn around creating this unique song for Star Wars Jedi: Fallen Order can be viewed below:

Star Wars Jedi: Fallen Order is out now on PC, PS4 and Xbox One.