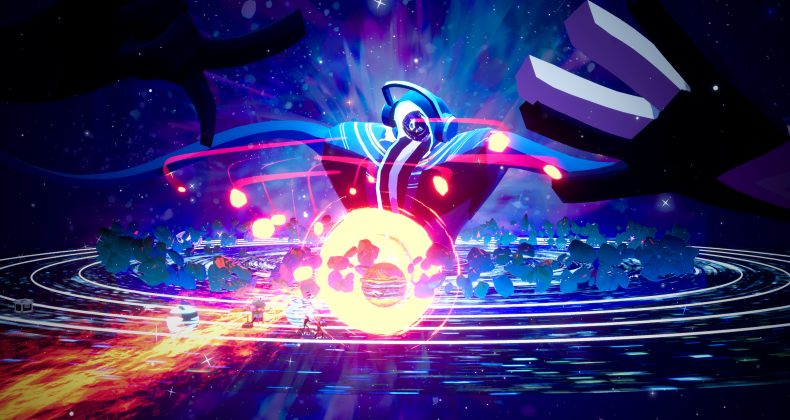 Not only has a release date been announced but a Collector’s Edition has also been revealed. The CE includes: “No Straight Roads is unlike anything we’ve played before, it’s in-your-face, loud and a pretty crazy game,” said Sarah Hoeksma, Marketing Director at Sold Out Games. “With so much serious news in the world right now, we hope NSR’s quirkiness and originality can bring some much needed fun and funky music to gamers out there.”

On top of those announcements a new video has also been released. The video contains a track you can expect to hear on your journey through Vinyl City and you can have a listen just below this.

Forza Motorsport 4 Trailer Motors Out Of The Garage