What is Andar Bahar?

by Paid Placement Advertorial on March 6, 2020 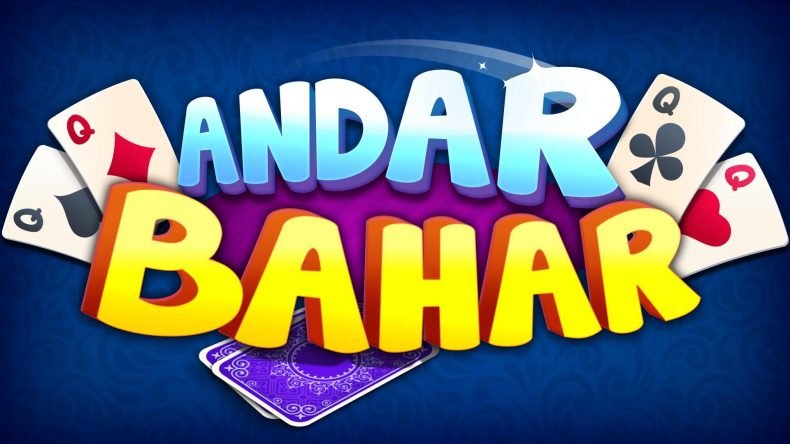 Andar Bahar is one of the most popular card games in India together with Teen Patti and Rummy. The popularity of Andar Bahar lies in it’s simpleness, you only got two options when playing Andar Bahar which makes it a 50:50 chance of winning.

The game originated in the south of India and spread to the north. Some claim the game is several hundred years old, but this cannot be confirmed. But one thing is for sure and that is the popularity around this game in India and elsewhere in the region.

So, as mentioned above the game relies on its simplicity and is very easy to learn and play. First find a place to play Andar Bahar, either its live with a deck of cards with your friends or its at an online casino who offers to play on Andar Bahar. Most online casinos that caters towards Indian players will have Andar Bahar in their game library.

When playing the game you only got two options, before each round starts you either bet on Andar (means left) or Bahar (means right). When all players have placed their bets in a certain time the round starts. The dealer will draw 1 card into the middle and the goal of the game is to predict if either Andar or Bahar gets dealt the given card first.

The dealer will begin giving cards to either Andar or Bahar depending on who won last round (the loser always get first card next round). Whenever one of the sides gets the card the round ends and a new betting round begins.

So, simplicity is really the key to the popularity of this game.

One game that also is getting a lot of popularity because of the simplicity in the game is the new game casino War. This is just another 50:50 chance of winning game, where the goal of each round is to get a higher card than the dealer. Each round you make an bet and then the dealer gives everyone involved 1 card, including himself, and if you got a higher card value than the dealer you win!