ESRB is adding warning to games that offer in-game purchase

by Paid Placement Advertorial on April 27, 2020 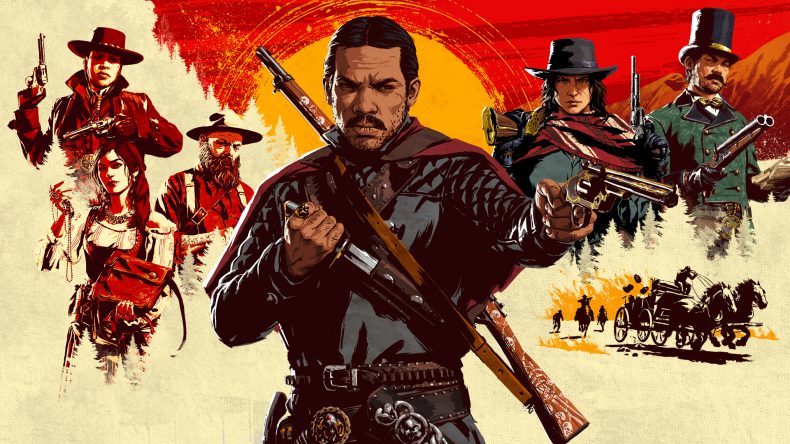 Some welcomed changes are coming to video games rating system. As a response to recent controversy regarding the loot boxes and micro transactions, which some experts and associations considered as a gambling in disguise, ESRB will from now on include warning tags “Includes Random Items” and “In-Game Purchases” on all upcoming titles that offer micro-transactions of any form.

Loot boxes and micro-transactions were not only despised by the public, but also by the gamers themselves. Although developers and publishers earned huge amounts of money, it was often their greed that made the micro-transactions mechanics a central part of games, rather than the gameplay itself. Take example in cowboy-inspired masterpiece Red Dead Online, a great online game that was basically ruined by micro-transactions system. And while some countries went as far as banning the loot boxes entirely, ESRB took a lighter approach, albeit a welcomed one.

Although it may not be the ideal answer to combat the problem of loot boxes and micro-transactions, it is certainly a right step in finding a win win solution for both gamers and game development companies. ESRB is not alone, because PEGI (Pan European Game Information) rating board is also joining this fight, and will include similar tag to digital and physical releases, stating an “Includes paid random items”, which is similar to what ESRB will be including on American releases.

Loot boxes are problematic primarily because they can be interpreted in many different ways, leading to confusion and controversy which has certainly surrounded them for at least five years now. Some went as far as describing them as online gambling, which is now-a-days more transparent and regulated than it was ever before, in some ways even more than loot boxes are in video games.

Although we’re making progress, effectiveness of new labels is questionable

According to some research, parents are usually aware that micro-transactions exist in games they are buying for their children, but are not concerned about it. What is the exact reason for this is unknown. Perhaps we are so desensitized as a society that even warning are not enough to bring awareness anymore.  ESRB even admitted that parents usually ignore ratings and warning labels. Just like the “mature content” warning labels, the new “Includes Random Items” and “In-Game Purchases” are probably going to be ignored as well. It holds true, because Mature rated games like Call of Duty are mostly played by adolescents and even primary school kids, which leads us to many questions. For example, why are parents ignoring labels and how can we work on making the games safer for our kids?

Gaming companies are most likely going to continue with finding ways to monetize their games and manipulate the system. As always, when money is involved, people are very creative. Industry’s largest companies from the video-game industry, like EA, will certainly always find ways to milk their players. For example, even though NBA 2K20 is rated as “E for Everyone”, EA is still allowing in-game purchases through randomized prizes system which awfully resemble slot machines. EA even boasted that they made almost a billion dollars entirely from in-game purchases, showing how people buy in-game content even though “nobody likes it”.

Possibly the only way to truly end micro-transactions is to follow the example of Belgium, which banned them entirely on all releases sold in their country.