by Paid Placement Advertorial on April 8, 2020 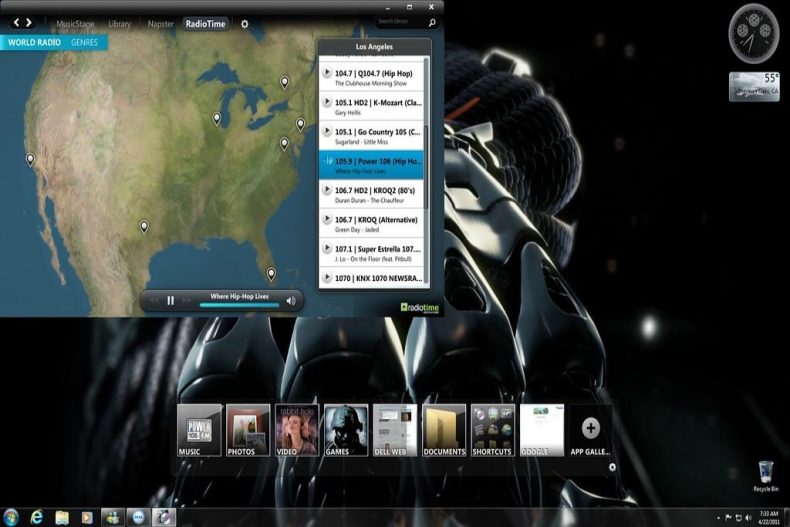 What is an adventure game?

Adventure games, one of the unique genres of computer games, are usually single-player games. An adventure game follows a story. You embark on the adventure by playing as a protagonist, and in one way or another, proceed along with the story. It forces the players to explore and fix puzzle pieces.

Adventure games revolve around the concept of a survival game. Players try their best to survive in hostile conditions such as firing and alien attacks. The player goes on an adventure while trying to save his life. Some of the subgenres of adventure games are:

Here are five mobile adventure games we love and suggest to you:

It is our top suggestion as it incorporates real-life adventure. It requires players to go out in their actual living environment to catch pokemon. It requires you to visit several places to achieve the goal of capturing a character. If you want to become an expert, you need to wander in more than one location and battle with other players. The most recent features allow you to track your progress and distance, with the addition of a new adventure sync feature. It is an amalgam of human life adventures along with a computerized world. It is available on both iOS and Android.

It is a survival game which puts you in a terrible condition developed by RetroStyle Games. The game starts with your ship sinking, leading you to be stranded on an island. The island is a sea of thieves and is full of mysterious creatures, monsters, and animals. This adventure simulator provides you with a survival kit. You have to protect your crew from people who are still alive. Challenges welcome you one after another. You must act like a fanatic nomad to kill your enemies and defend yourself.

The game has different stages. Once you spend a few days on the island, you are led to more and diverse challenges where you are required to explore the lost island. Find food to survive, discover ways to keep your crew alive, and fight Godzilla. It is available on both iOS and Android.

It is an Android-based adventure game. It is not free for players, and you have to pay $5.99 to buy the game. That said, it is one of the best adventure games available online, which makes it worth the money. Anyone playing the game is Passepartout, who is Phileas Fogg’s assistant. The task of the player is to travel around the globe in just 80 days. This game has two challenges: one is to circumnavigate the world, and the second is to race other players. You have to do all of this while protecting the organs and the belongings of your employer. If you lose anything, you lose the game.

Similar to 80 days, Crashlands is not free either. You need to pay $4.99 to buy the game. It was rated as the best adventure game in 2016. With a rating of 4.8 on Google Play, Crashlands is a game played on your mobile as well as your personal computer (PC). The game starts when the player’s craft crashes onto an alien planet. Players are tasked with finding the baggage from the crashed spaceship and build a new one while fighting evil spirits and aliens. Once the spaceship is built, you are allowed to go back if you have killed all evil guys on the planet. If anyone stays alive, it will follow you to your planet, killing everyone on your home planet. Thus, if you are a science geek, then this is the perfect platform to feed this interest.

It is a relatively new game. It comes with two options: play it for free or pay $5.49 to get a premium experience. It is set in a skiing environment. You ski your way while exploring the world around you. It is a time-sensitive game. Every track has a specific time, and you are supposed to complete the track in the specified time to win. A total of five mountains are available in the game. The first mountain is free. The rest are only available in the premium version. This game allows you to perform several skiing tricks in the air. In short, it is a perfect game with gorgeous graphics.