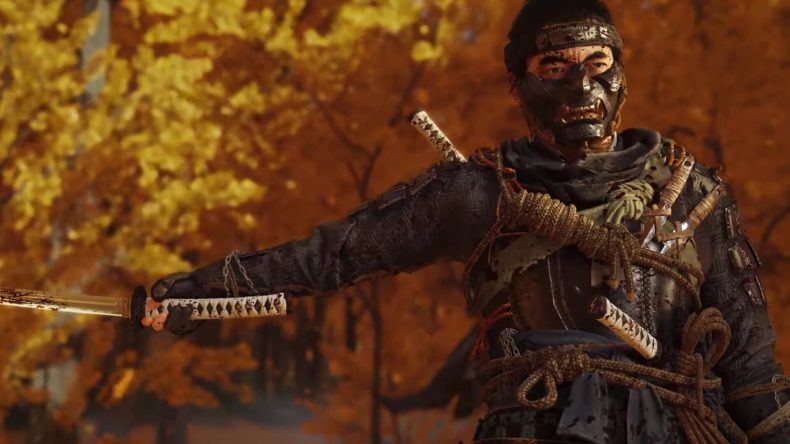 Today, Sony has announced new release dates for two of its huge upcoming first-party games, Ghost of Tsushima and The Last of Us Part II. Naughty Dog’s sequel to 2013’s post apocalyptic drama is now set to come out June 19, whilst Sucker Punch’s Samurai action adventure follows a month later on July 17.

In an official blog post earlier today, Hermen Hulst, Head of Worldwide Studios at SIE addressed the significant impact of Coronavirus on the company, and that they find themselves “having to adapt to today’s ever-changing environment.”

Hulst continued, “I want to personally congratulate and thank both the teams at Naughty Dog and Sucker Punch Productions on their achievements, as we know it’s not an easy feat to reach the finish line under these circumstances. Both teams have worked hard to deliver world-class experiences, and we can’t wait to see what you think of them when they release in just a few short months.”

Last month, Naughty Dog postponed The Last of Us Part II indefinitely due to the pandemic, but it looks as though a final release date has been settled on. As for Ghost of Tsushima, it seemed likely it would receive a slight delay. Hopefully, these new release dates give people something to look forward to as the world continues to carry on through these difficult times.

Video games are cool. Don't let anybody tell you any different.
MORE LIKE THIS
hermen hulstnaughty dogPS4Sucker Punch

Guerrilla Games is working on an expansion for Horizon Zero Dawn