Sponsored: Best FPS Games to Get More Viewers on Twitch 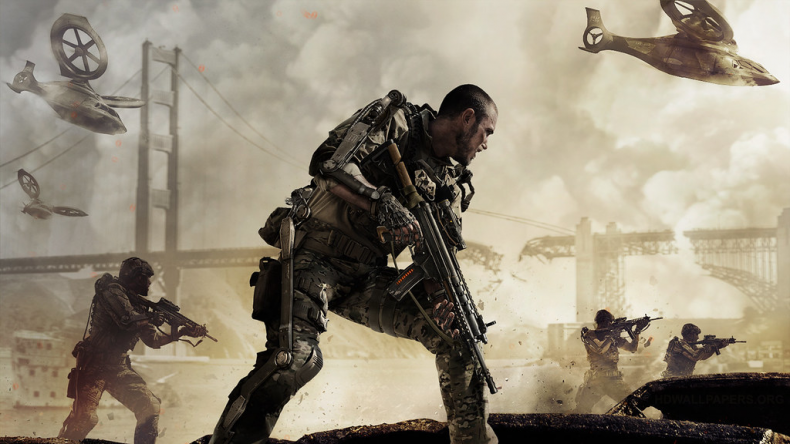 First-person shooters are high in action and fun to watch. They typically bring in more viewers to Twitch on a daily basis than any other genre. When you’re first starting out, it can be difficult to find an audience when streaming FPS. This article will touch on a few ideas on how you can attract new viewers and name a few FPS games that you can play with less competition.

Broadcast Games with a Good Viewer to Streamer Ratio

StreamScheme recommends not playing oversaturated games when you first start streaming on Twitch or Mixer. Unfortunately, this includes many of the go-to popular FPS games such as Fortnite and Apex Legends. Instead, look for games that have a high viewer to streamer ratio.

You can use stats from sites that pull Twitch API, such as SullyGnome or TwitchStrike to look at the viewer to streamer ratio over the last few weeks. Pay close attention to the times you want to stream as there seems to always be a similar pattern week to week.

Take Your Channel to the Next Level

While playing games with a good viewer to streamer ratio will give you a better chance of your channel ranking, you do need to create content that people will want to watch. Here are a few quick tips to attract new viewers and keep them on your channel:

The following 5 games have times where there is a very good viewer to streamer ratio. As you grow your viewer count, you’ll rise in the rankings, allowing you to find even more viewers.

While FPS is popular, they are a difficult genre to grow your channel as it is hard to pay attention to both the game and the chat. To progress, focus on upping your gameplay to the next level.