previous
Learn More About The Dark Pictures Anthology: Little Hope in New Dev Diary
random
next
How to choose the most profitable slot in an online casino?
0 comments 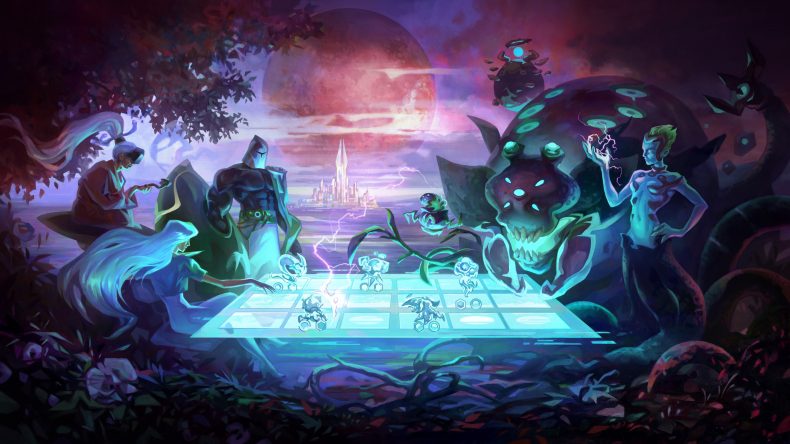 Against the Moon is a brand new turn-based strategy game with Roguelike elements announced today by publisher Black Tower. It is being developed by indie studio Code Heretic, and will be the team’s first project.

The story revolves around a battle between the remnants of humanity and chthonic monster. If players are to win they will have to constantly sacrifice their combat units, valuable resources and important squad members. The play style combines a mixture of popular trading card and roguelike games like Slay the Spire, Hand of Fate and Talisman.

Players will need to build decks with lots of possibilities for characters to evolve in different directions. Intuitive game mechanics will suit casual players, but hardcore fans will also be challenged with special missions and unique rewards.

Against the Moon is scheduled for release in the summer of 2020.

Likes to shoot stuff and wear pretty shoes. Is a BEAST at Titanfall.
MORE LIKE THIS
Hand of Faterogueliketurn-based