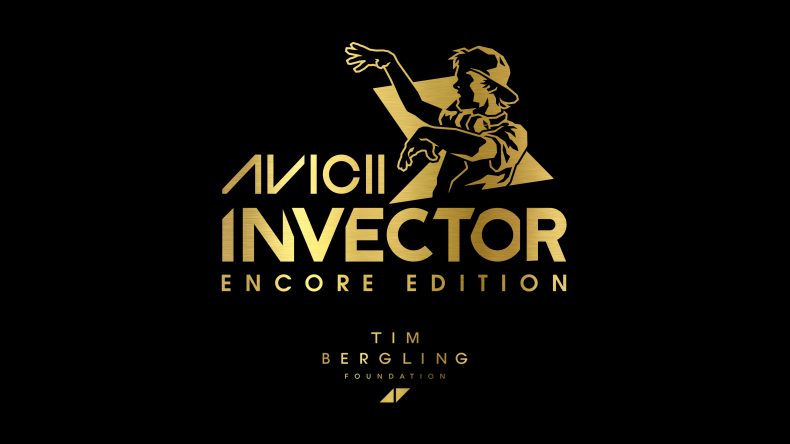 Good news for fans of both Nintendo Switch and rhythm-action games, as the impressive AVICII Invector is heading to Nintendo’s latest console.

Dubbed AVICII Invector Encore Edition, it will feature ten new tracks, including some from the late musician’s posthumous album, Tim.

In the spirit of celebrating AVICII’s music, AVICII’s friends and family have completed the project started by the Swedish DJ himself as  AVICII Invector Encore Edition takes players on a pulsating adventure, soaring through stunning environments with the precision and skill to master all difficulties. Tim Bergling’s vision for experiencing his music will see players turn up, tune-in and fully immerse themselves in an audio/visual dimension of serenely zen visualscapes. Players on existing formats needn’t worry either, as the new tracks featured in the Encore Edition will be available to purchase and download on PlayStation 4, Xbox One and PC. For Nintendo Switch players, a free demo of the AVICII Invector Encore Edition will be available in August. The full game will release on what would have been the Tim Bergling’s 31st birthday: September 8th.