by Paid Placement Advertorial on September 11, 2020 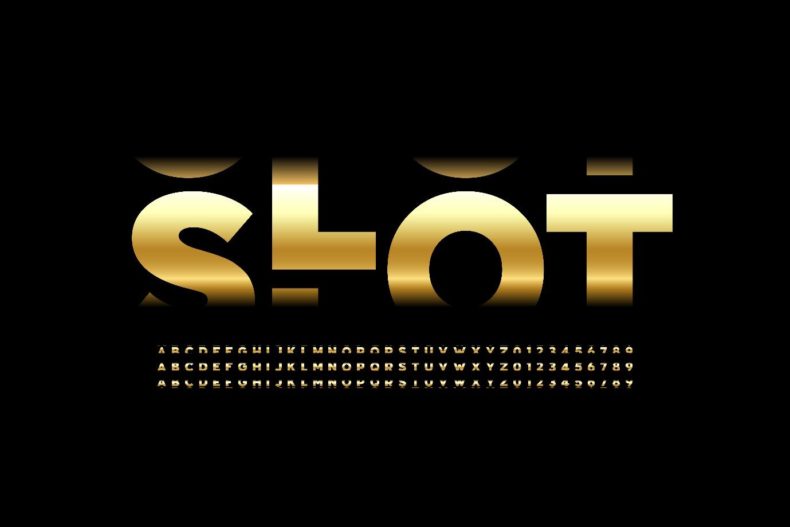 Slots have been rejuvenated since the creation of online casinos, and nowadays, with the help of Betfair casino online, we no longer even need to leave the comfort of our own homes to enjoy a spin or two on the reels. That’s right, you can now play your go-to games whilst chilling on our sofas with a cuppa tea.

With that in mind, let’s take a look at some of the all-time favourite Slots that are available to play online. Read on to find out more!

Rainbow Riches is loved all across the globe. The Irish-themed Slot can be found almost everywhere, from the fruit machine in the corner of your local pub to the bustling Slots floor of a Las Vegas mega casino.

The lucky symbols of the Irish feature heavily in the reels of Rainbow Riches. As you’ll commonly find with Slots, the low-paying symbols are the card icons, which are 10, J, Q, K, and A. Most of these only pay out 1x your initial wager when you land five on a payline, except for the king and ace which pay out 1.5x, but that’s enough to keep your bankroll ticking over as you wait for the bigger wins.

The gold coin is the game’s wild symbol, and it’ll replace all other base game icons to take your winning up a notch, apart from the three scatters – which are used to trigger the games three bonus features. The gold coin is, however, the key to the games base jackpot. Landing five of the wilds will land you a whopping 500x your initial wager.

The games three bonus features are;

Raging Rhino is up there with the iconic Buffalo Blitz when it comes to wildlife Slots. You’ll delve straight into the African wilderness when you load up this all-time favourite from developers SG Interactive. In conjunction with the theme, wild animals will make themselves heard in the background while you spin the jam-packed six-reel, 4,096-ways-to-win slot that pays in both directions.

Aside from the standard low-paying card symbols, you’ll also come across a wide range of animals on your African safari, including gorillas, cheetahs, crocodiles, and, of course, the Raging Rhino. The African wild tree symbol will help you form more winning combos as it replaces all other symbols (apart from the scatter.) In this game, the scatter is represented by a diamond symbol, get three or more of these across the reels to land free spins and multipliers.

Ancient mythology-themed Slots are some of the most popular on the market, and, whilst this is mainly down to the ever-popular Playtech franchise Age of the Gods, Eye of Horus is another worthy entry on the all-time favourite list. The Ancient Egyptian-themed game can be found up-and-down the famous Las Vegas Boulevard, and on your favourite online casino site.

In this game, it is your job to uncover the secrets and fortunes of the Eye of Horus. Developed by Blueprint Gaming, the slot, fittingly, takes place inside a pyramid, with a five-reel, three-row, and ten-payline play table. Looking beyond the low-paying card symbols, you’ll uncover the mystical ankhs, jewelled scarabs, sacred dog hieroglyphs, and, unsurprisingly, the sought-after Eye of Horus.

There’s plenty to keep you entertained as your venture around the insides of the ancient pyramid. The great god Horus, who acts as the games wild, will replace all winning symbols as well as expand to make even more winning combos. Three or more ancient gateway scatters will land you 12 free spins, whilst locking-in five Eye of Horus symbols will trigger the games jackpot, which can be worth as much as 5,000 coins.

So, we have given you three blockbuster Slots with three different themes and a range of ways to win, but which all-time favourite will you try first?