How to Get the Most Out of Your Dota2 Experience 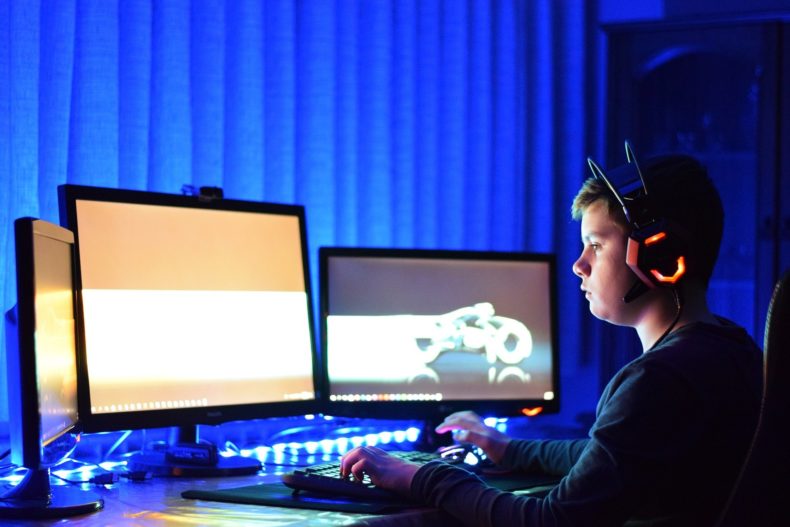 Multiplayer online games such as Dota2 might seem self-explanatory when one starts to play the game. Every player develops a basic knowledge of the game without having to think about the complexities of what happens in the background.

However, there is something that differentiates those that play to win from those that play just for fun. Those playing to win have taken some time to study the game. If you love this game and feel that you are stuck without knowing what to do in order to improve, this means that you are ready to dive in and learn a few tips.

In this article, we will discuss a few things that you can use to get the most out of your Dota2 experience. These tricks will give you an edge over your competitors.

Understanding Your Role in the Game

Most players find it easy to keep playing a game where their team is winning. However, such players find it difficult to know what to do when they start losing the game. A bigger percentage of Dota2 new players follow their team religiously even when they lose all their fights, something that gives their competitors an edge over them.

To get the most out of your Dota2 experience, players should always spend time studying the game. This will make it possible for them to understand every situation and differentiate the good ones from the bad ones. With the ability to tell the direction of the game, players will be able to play to the strengths of their roles.

Getting Data on Players and Tournaments

APIs are computing interfaces that allow the interaction between different software intermediaries. They play a very important role when it comes to gaming. What do you think would be your chances of winning a match if you got statistics on players, the matches themselves, tournaments, heroes, and many more?

Well, the truth is that you would most likely win the game. There are a number of APIs that you can use to fetch data related to tournaments and players. It is such APIs that give some players an edge over others. If you are interested in the top video game APIs, you can learn about them from this site.

Most new players do not use regeneration items such as clarity and tango. They forget that they need to heal themselves for them to stay in the lane. This makes them fail to sustain in a lane meaning that they will keep going back to base or even dying.

Every time a player is low on health and keeps going back to the base, they get under-leveled due to the loss of most of their XP. To avoid this, players can use regeneration items to save themselves and keep playing.

Dota2 comes with over 100 heroes. All these heroes are not for everyone. For instance, there are heroes that are very difficult to play while others require one to have a very good understanding of the game.

If you are to get the most out of your experience with Dota2, it is advisable to ask someone to give you a suggestion on heroes you can play especially if you are a beginner. If you do not get any suggestions, you can follow the game’s inbuilt system. Make sure that you are picking heroes that you can handle at your level of understanding of the game.

Finally, Dota2 is one of the most complicated games ever created, but one of the best games that might even turn out to be addictive. However, if you want to be a pro with this game, you can watch a number of tutorials such as the Dota 2 Tutorial with The N00B and the L337 and also follow the above tricks when playing the game.