by Paid Placement Advertorial on January 13, 2021 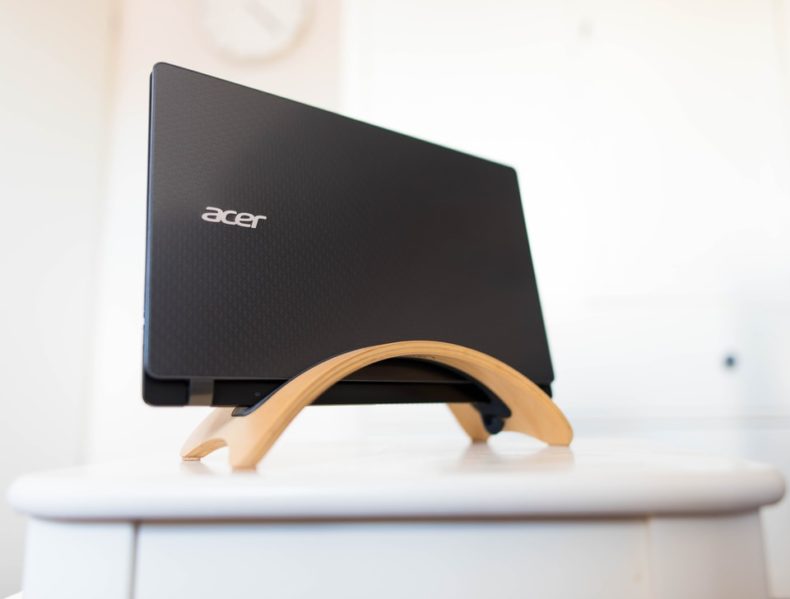 Gaming PCs are inevitably pricey. Yet if a user tries to build one with their own hands, a computer might cost as little as 500$. This article is focused on handy recommendations on how to do it and which spare parts to purchase. Even if the gamer has never assembled computers before, having just basic technical knowledge will be sufficient to succeed.

The first rule is: never use second-hand components. First, their price does not differ too drastically from their brand new counterparts. Second, they feature no warranty. The new owner can never know how actively the previous proprietor exploited these parts, so it would be wiser to avoid excessive risks.

Second, avoid pre-builds — that is, affordable pre-assembled machines. They might be functional enough for office work, or web browsing but not high-tech entertainment. 4 GB of sluggish RAM, a dual-core CPU, and a substandard hard drive would lead to poor gaming performance.

A slightly more expensive pre-build might be more powerful, but there will be no monitor. A laptop would lack both speed and storage. The only means to obtain the best gaming Pc under 500 Dollars is to construct it at home from scratch.

Below, the readers will discover valuable insights regarding each part of the DIY machine, from CPU to screen. However, there will be no advice about the mouse and the keyboard because, in this aspect, everyone should rely on their personal preferences. Plus, the assortment of sale is vast, indeed.

An optimal CPU should have at least 4 cores and offer multithreading. Consider, for instance, Ryzen 3 3400G or Ryzen 3 3200G. The former can be purchased at approximately 150$, counts 4 cores, and is capable of handling a maximum of 8 threads simultaneously. Its clock speed range varies from 3.7 to 4.2 GHz, while with Ryzen 3 3200G this range would be from 3.6 to 4.0 GHz. Ryzen 3 3200G costs around 100$ and has an identical number of cores — but it does not support multithreading. 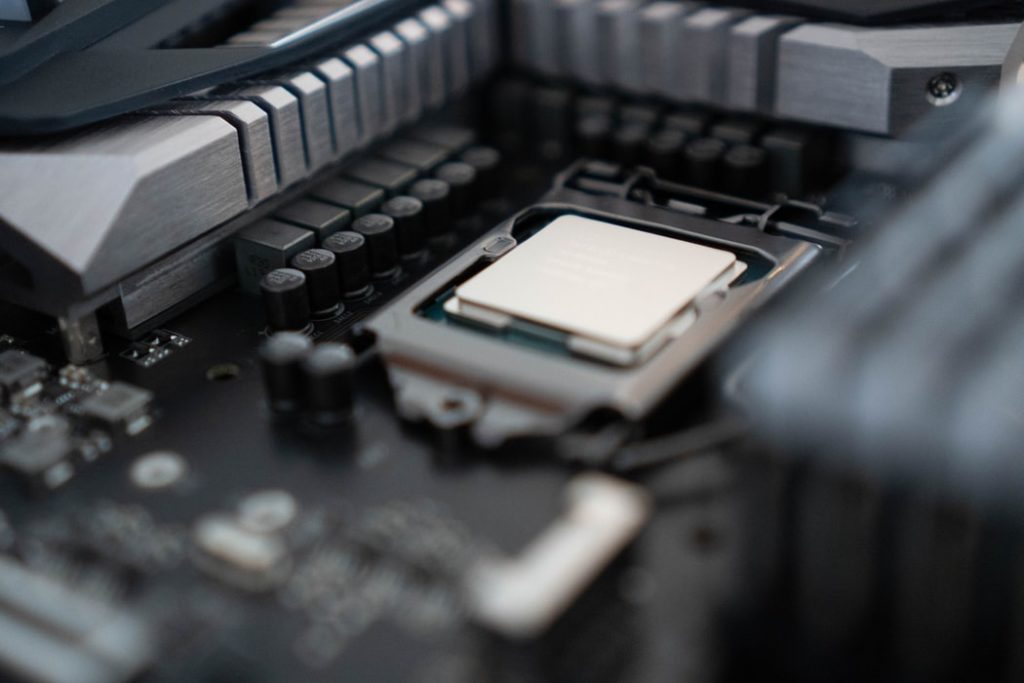 Ryzen 3 3200G might be from 12% to 54% slower than its more expensive counterpart. Yet the quality of its graphics will be pretty much enough for esports or competitive shooters. The good thing is that this budget-friendly option is equipped by default with a decent fan and heatsink, so there will be no need to pay extra for that. Those who opt for Ryzen 3 3400G will enjoy detailed graphics and impressive speed.

To get the best of the Ryzen solutions, one should pair them with two DIMMs of DDR4 memory to operate in dual-channel format. A 2 x 4 GB kit from Patriot, operating at 3000 MT/s, can become a great way out.

Asrock B450M-HDV should be regarded as a sensible addition for the best budget PC. It features integrated audio, a PCI Express x16 slot for an independent graphics card, and multiple sockets for USB appliances and storage drives. 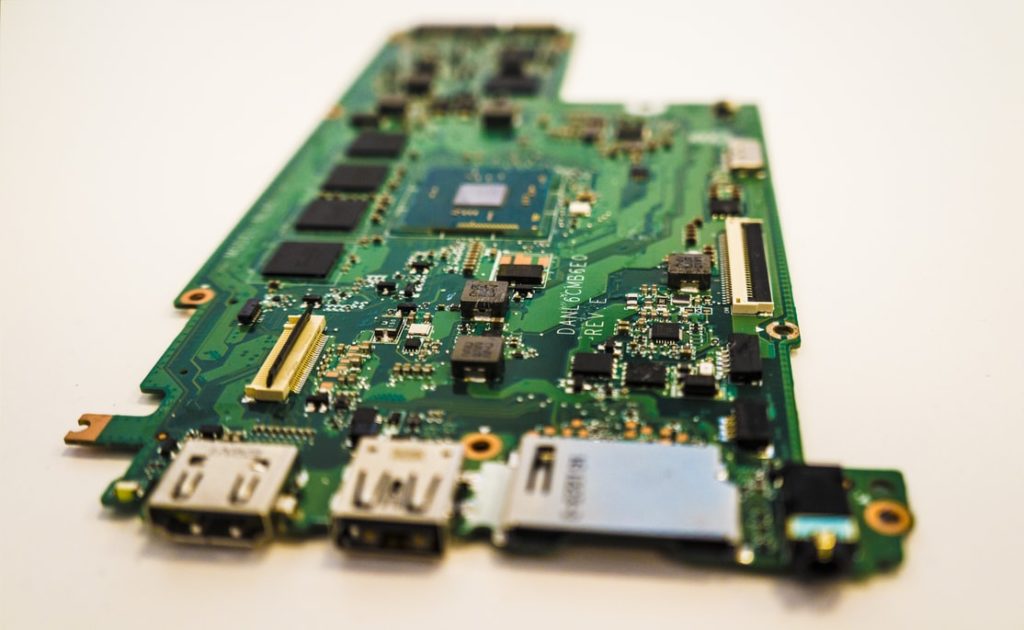 Cost-efficient pre-builds are normally equipped with one HDD. But to ascertain that the PC has enough capacity and boots promptly, it would be wiser to purchase two of these — for instance, a Seagate 1 TB Barracuda HDD for games and a Kingston 240 GB A400 SSD for apps and the operating system. Both connect to the motherboard through a SATA interface and can boast of decent productivity. 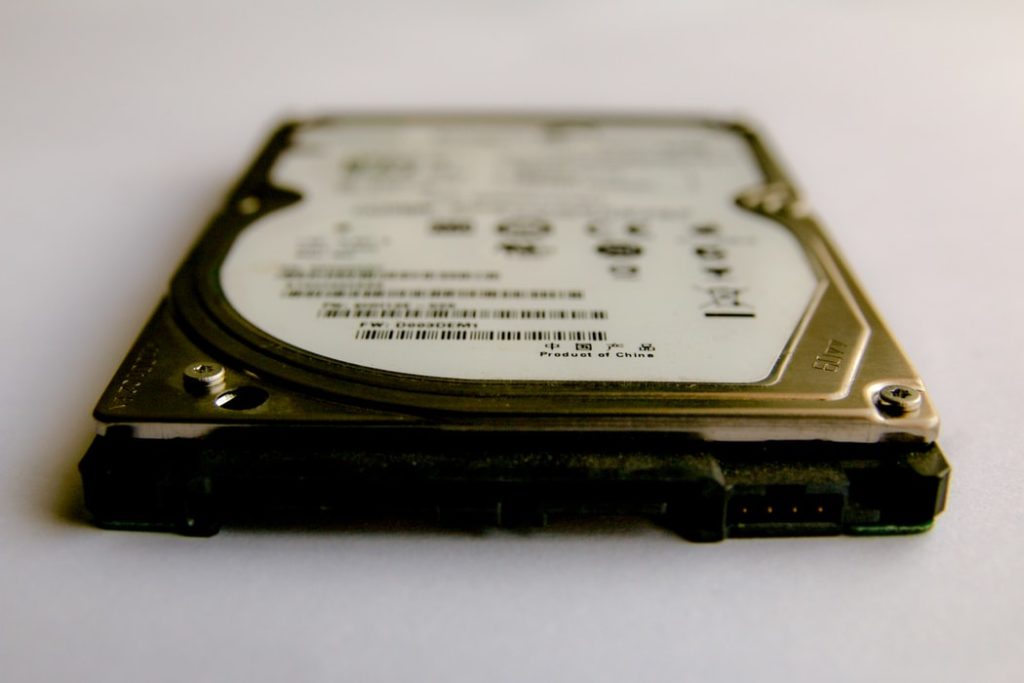 Windows 10 Home is compatible with thousands of classic and new games, but it is a bit costly. To cut down expenses, the PC owner can install Ubuntu: this one is easy to configure and has excellent support. Valve’s Steam OS allows users to play exclusively through Steam and its installation is not too intuitive — yet it is functional and distributed at no cost.

Unfortunately, it is impossible to acquire a worthy one on a limited budget. Acer SB220Q or Acer K202HQL might do for a start — but please don’t expect a top-notch picture. Instead, think of plugging the machine into an old monitor or a TV. The Asrock motherboard features an HDMI output, so the owner’s task consists in finding or buying a cable and connecting both devices. 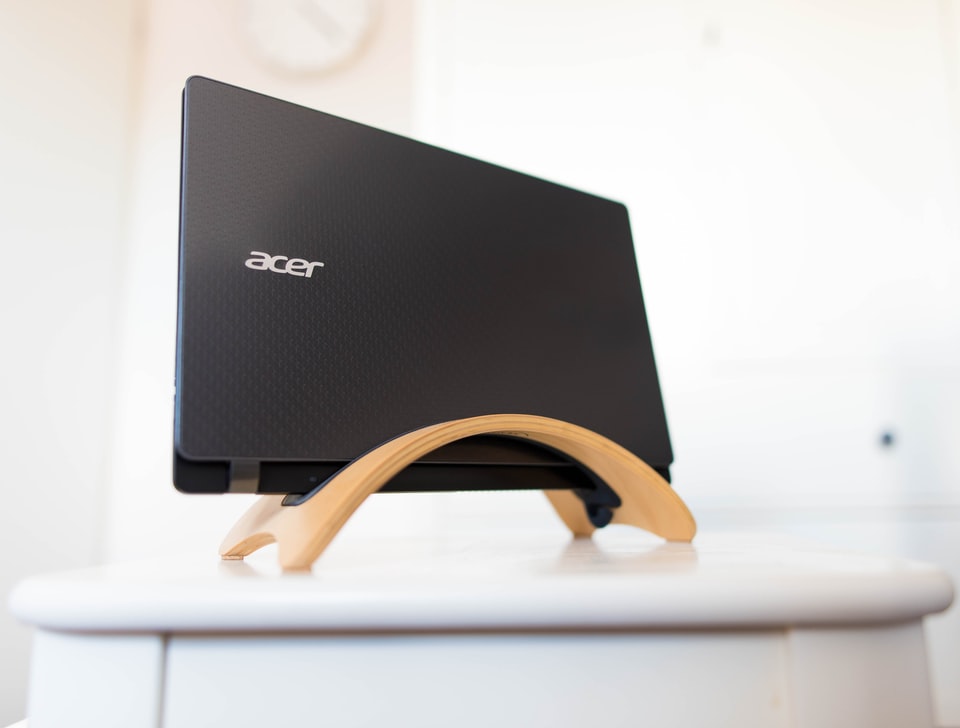 This component will partly compensate for the lack of a high-end monitor. And when the owner of the computer earns extra funds to upgrade it, they should probably start with the graphics card. GeForce GT 1030 is one of the most cost-efficient options. Radeon RX 560 is a bit more expensive, but the surcharge is justified. Radeon RX 570 would become a nice investment too.

Graphics cards of the previous generations can not compete with the recently released ones. Yet, the price tag for the most cutting-edge models is often sky-high. So one might start with affordable variants and gradually upgrade to more advanced alternatives.

Most likely, the impromptu engineer will need to sacrifice the aesthetics of the computer. It will hardly look sleek and stylish — but the same can be said about all budget-friendly machines (not only DIY but also pre-built).

Also, a PC assembled according to this instruction can be used not exclusively for gaming but for diverse daily tasks as well: chatting, working, exercising one’s creativity, and so on. Its practical usefulness will outweigh its mediocre exterior.

And of course, everyone can replace the parts mentioned in this article with alternatives that seem more appealing and affordable for them.

Hopefully, this instruction on how to assemble the best gaming PC under 500 came in handy. Mind that later it will be possible to replace the initially installed parts with more forward-thinking ones. But please make sure that each new component is compatible with the already existing system!