by Paid Placement Advertorial on January 22, 2021 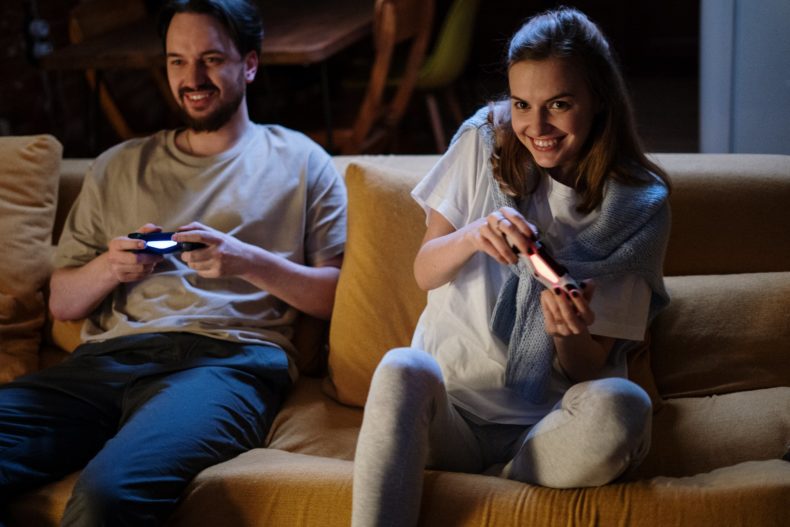 As a society, we’ve been growing closer in our relationship with brands. We trust and expect a certain quality from the brands we choose and anything even remotely close to that brand triggers a response.

It becomes clear why video games today incorporate so many brands in their games. With the current exponential growth of the gaming industry and the faith kept in brands by people, it’s a win-win for both the brand and the game industry in terms of business. 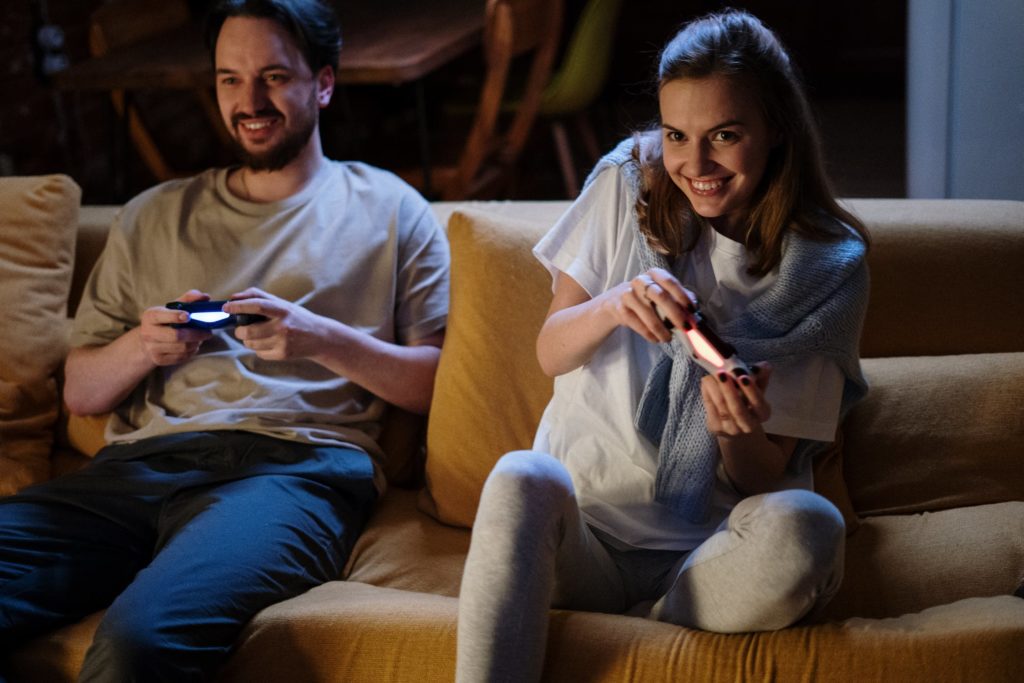 Choosing the right brands to license

Before game companies jump into choosing brands, they first need to list down the ones that would most certainly stand out in their games. You wouldn’t see a shooting game license music from a pop-star to be played on the radio. Instead, they would license guns from different arms manufacturers to use in the game.

Another scenario would be choosing the most trending brands or personalities to represent in video games. Take Cyberpunk 2077, for example, where the developers decided to incorporate the face and voice of actor Keanu Reeves, one of the most trending personalities today. Add his John Wick character to the mix and you’ve got a game people would choose to buy just to get to play a celebrity.

However, game companies also need to keep in mind any repercussions they could face while licensing a brand. For example, first-person shooters today use guns that are named differently than their real-life counterparts or just work differently.

This came as a result of raised suspicions of increasing gun violence due to its representation in video games. Along with that, game companies also want to incorporate brands that could provide more value to their users.

This way, users are also learning from games. Keeping this in mind, finding brands that could increase sales without coming under scrutiny becomes a priority. Gun control essays in the USA are quite popular to read about for more education on the topic. Students and experts have been writing a lot around it and if you also plan an essay or paper around it, refer to Samplius and you will get plenty of ideas on the topic. 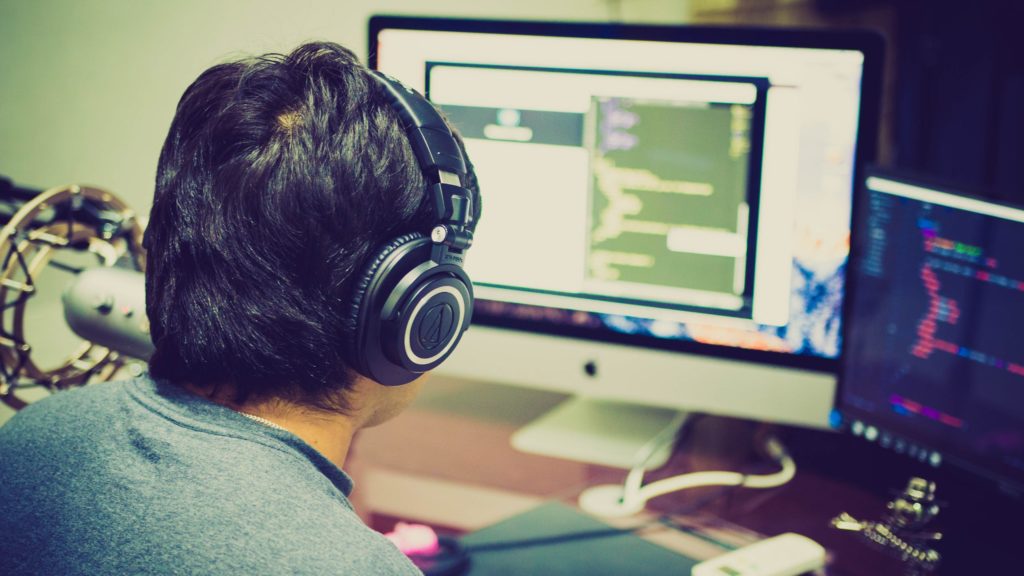 Knowing where to place the brand

It takes a considerable amount of money to license a brand. And if it were represented in such a way that it brought no value to the game, then it would be an utter waste. Video games aim to represent brands in either video or audio.

Using a famous celebrity comes under the video aspect of games. Games like Call of Duty and now Cyberpunk use this effectively. These brands hold a central point in the game, benefitting both the sales of the game and the exposure of the brand.

Other ways would be using a brand product so that it is woven into the story. Take Pokemon Go, for instance, which used the brand of the Pokemon anime as central to the game, making users go around their city looking for characters to catch. Other examples would be Halo, Sonic the Hedgehog, and even the new Avengers VR game.

As for audio, game developers aim to make it something that creates a response in the user’s head every time they use it. Using voices of famous personalities is one means, famous and trending music tracks and artists is another. Game companies license songs to use in their games so that people can associate the song with the game. This way, people go back and listen to the songs while getting more interested in the game itself.

Approaching brands to license for approval

Finding a brand to license is one thing, getting it is another. Brands have an identity to uphold and like to tread very carefully when it comes to their names being associated with another organization.

Brands must also be provided a sense of assurance that the brand name would not come under any scrutiny or harm by being associated with the game. Racing games with big budgets tend to license the car brands to get car measurements, sound, interiors, and most importantly, the logo itself.

Consumers grow excited to buy the game so that they can experience what it feels like to sit in a supercar. And perhaps these consumers might just earn enough money to buy a supercar someday.

Keeping these factors in mind, video games get a license to use brands in their games. This includes a lot of paperwork that clearly mentions the future relationship the brand and the video game will have, along with the extent to which the brand itself would be used by the game. It depends on how much the game companies are willing to give to include the brand in their game and how much they are willing to rely on their own to boost sales.

Paul Calderon was a top student in the university and he had a special knack for writing and editing, which made him quite popular in the college magazine. Now he works for a star-rated academic writing agency as their lead writer and helps students from top universities do their essays, thesis, report writing and research papers.