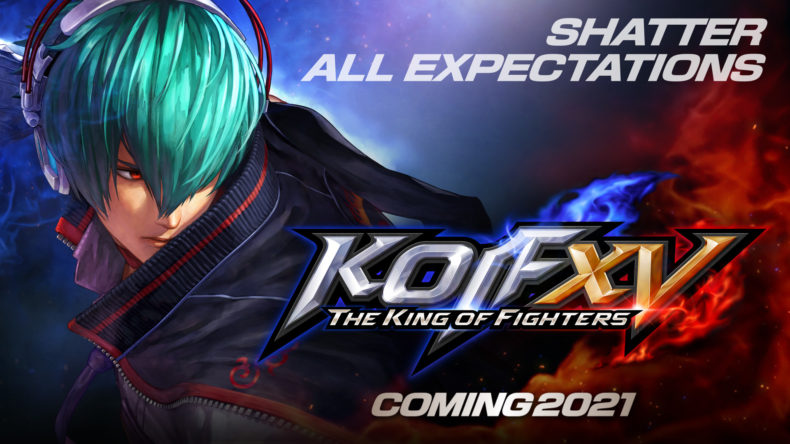 “SNK CORPORATION has shared that the long-awaited next iteration in its flashy fighting game series, THE KING OF FIGHTERS XV, will launch this year. The game’s first official trailer has been revealed in celebration of today’s announcement. Decades after the original title took the world by storm in 1994, this sequel will etch itself into series history with burning fists and lightning-fast moves fans of all ages will enjoy.

THE LAST BLADE 2’s young warrior HIBIKI TAKANE will also be joining the fray. More details regarding HIBIKI TAKANE’s moveset and playstyle will be revealed shortly.

Additionally, SAMURAI SHODOWN fans will be able to Guard Crush their opponents for the first time in series history when the Season Pass 3 launches this March. Devoted players can expect to come across carefully engineered balances and improvements to battle systems alongside the update.”

There’s sure to be plenty to play for SNK fans in 2021, whether they opt to play an entirely new game or get some new character for the 2019 hit. I’m a bit behind on the KING OF FIGHTERS series, but I might have to jump back in and combo my way to mediocrity.