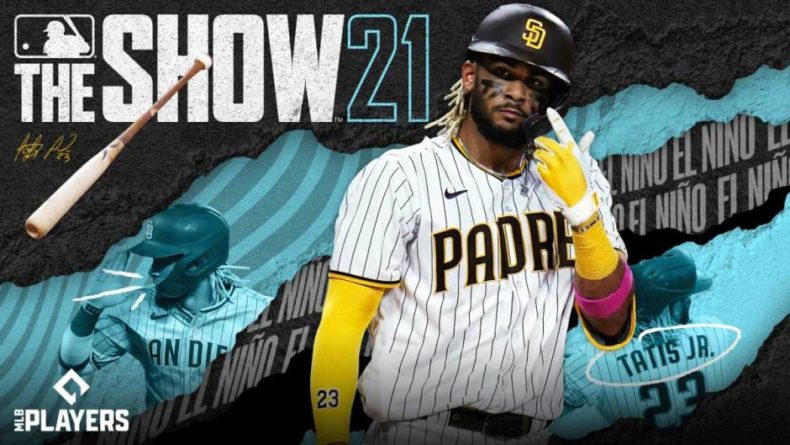 Fernando Tatis Jr., shortstop for the San Diego Padres, has been revealed as the cover athlete for MLB The Show 21. “El Niño” graces the cover this year, known for his electric play, epic bat flips, swagger, and home runs. His on the field play last year was incredible, so it’s only right he can add this new accomplishment to his resume.

There were more announcements regarding MLB The Show 21 on the official PlayStation blog, including its arrival on PS5. cross-play information, and when the new features are likely to be revealed. It’ll be launching for PS5 on April 20, as well as for PlayStation 4, Xbox Series X|S, and Xbox One.