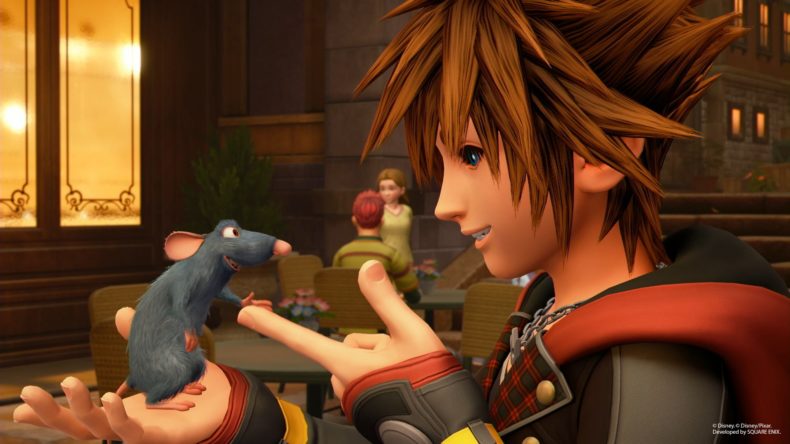 As part of their Spring Showcase, it was announced that there’d be a huge amount of games including Kingdom Hearts coming to the Epic Games Store exclusively. Exciting sequel Axiom Verge 2 will also be exclusive to the storefront, as well as the upcoming narrative heavy game Binary Smoke.

“Today we kicked off the Epic Games Store Spring Showcase, which featured more than 20 exciting new games, announcements, and updates presented by the developers creating the games we all love.

Games coming exclusively to the Epic Games Store include the action-packed and long-awaited sequel Axiom Verge 2, the stunning and story-driven cyberpunk adventure Binary Smoke, as well as the fan favorite KINGDOM HEARTS series—coming to PC for the very first time. Plus, fans of epic medieval battles can get guaranteed access to the PC Closed Beta for Chivalry 2 by pre-purchasing on the Epic Games Store.

The Spring Showcase also revealed a variety of games new to the Epic Games Store, such as Core, where you can create, share, and play thousands of Unreal Engine-powered games, the gripping free-to-play naval combat of World of Warships, and Magic: Legends, the new free-to-play MMO action RPG based on the iconic strategy card game, Magic: The Gathering.

It’s great news that one of my favourite RPG series is coming to PC finally courtesy of the Epic Games Store alongside so many other exciting titles. Finally PC gamers can experience all the Disney magic of Kingdom Hearts for themselves.