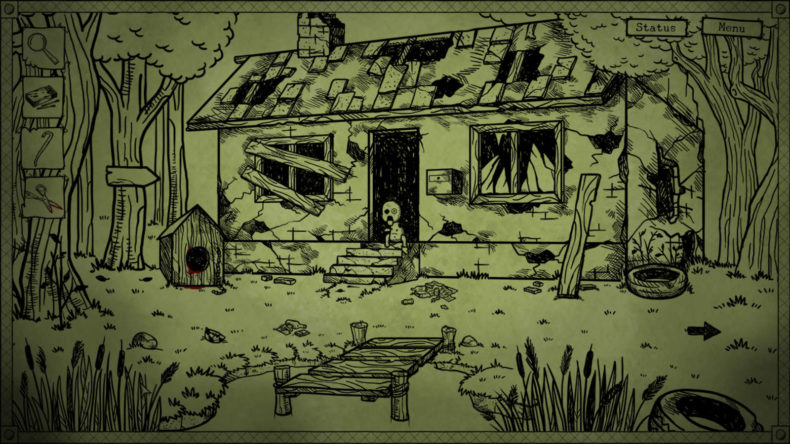 Ultimate Games has announced the launch of Bad Dream: Coma on April 20, 2021.  The point-and-click adventure game will launch on Xbox One and Xbox Series X/S.  Bad Dream: Coma features a nightmarish setting and a non-linear story with numerous choices.  The independent horror game was very well received upon its release on PC and Nintendo Switch. 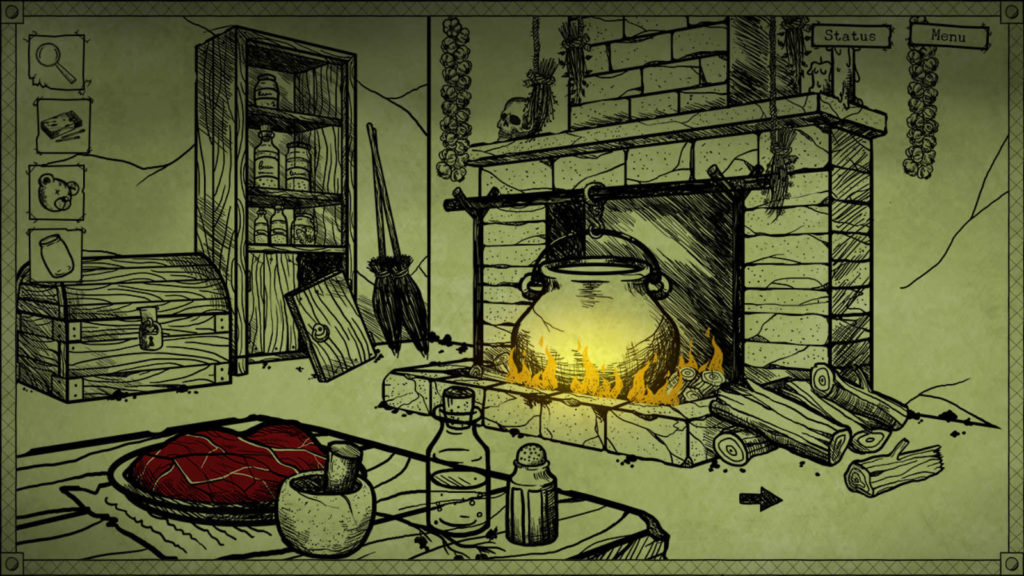 In Bad Dream: Coma players will experience minimalistic graphics style and an original soundtrack.  The reality of nightmares is deepened by the surreal, very disturbing atmosphere. Choices play a key role in the game.  Even the smallest decision can have a direct impact on the development of the story.

Rafał Jelonek, COO at Ultimate Games had this to say:

Bad Dream: Coma is one of the most intriguing and unconventional horrors of recent years, which will now become available on Microsoft consoles. In addition to the unique dreamy atmosphere, the players will also get to experience an extensive, non-linear story, which will allow them to always discover something new upon repeated playthroughs. Bad Dream: Coma is a very unique creation and one could say that it’s a must play for fans of horror and dark atmosphere. 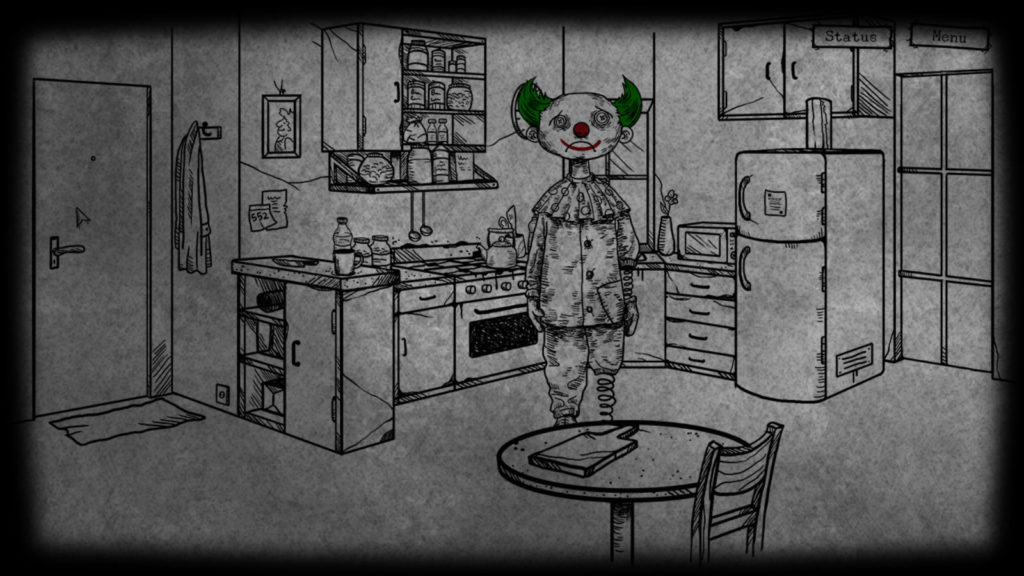