Brawl Stars brawlers beginners guide and play it on PC

by Paid Placement Advertorial on April 28, 2021 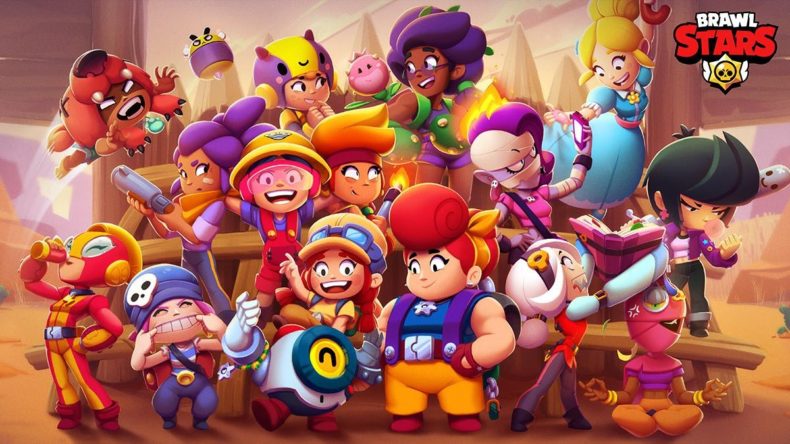 Complete beginner’s guide for anyone who just started playing brawl stars and is looking to quickly get better at the game and even if you’ve been playing for a while some of the tips and strategies could still be new to you or it could just be a good refresher. so everyone can definitely gain something from this article.

So in this guide we are going to talk about the best brawlers to use at the start of the game and how to push trophies quickly with those brawlers when you’re first starting out. 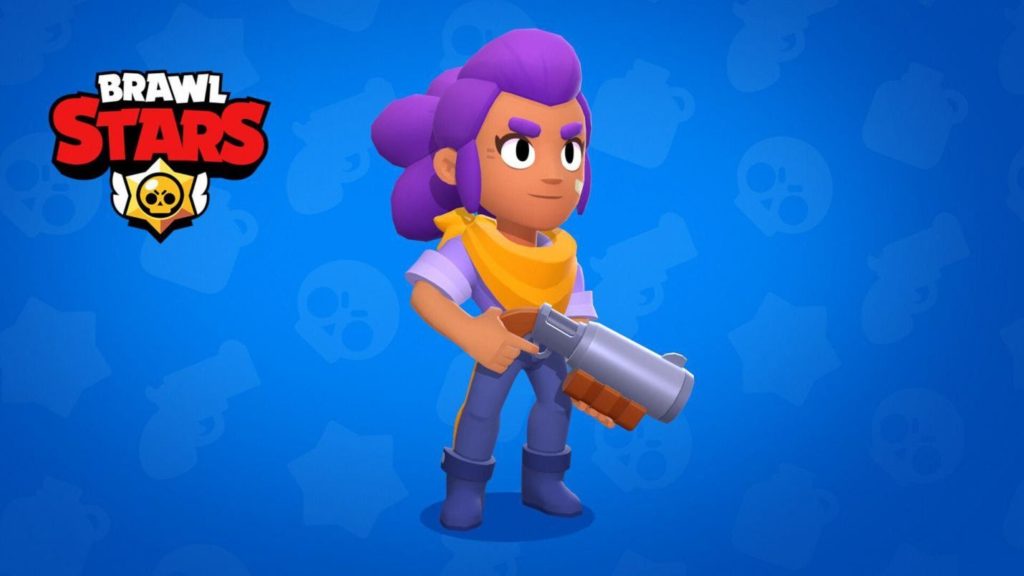 So the first brawler you’re going to get in the game is Shelley she’s got a medium amount of hit points and she’s got medium range and in terms of damage. She has a super high damage output if you’re really close to someone else so your goal really is to just hit all of her shots because she has all those bullets.

When you’re playing Shelley you really want to focus on trying to get close to people and hitting as many bullets as possible so that way you can do as much damage as possible and once you do get close to someone you can just auto aim by tapping the attack button. And that way you can unload all your shots very quickly by just tapping three times and you won’t really have to worry about missing them since they’re automatically aimed. but if you’re far away from someone and you’re sort of just trying to chip them down a little bit and deal little bits of damage which is sometimes a good strategy. if you want to just prevent them from healing up then in that case it is better to just manually aim by dragging your attack joystick but most of the time if you’re close to someone with shelly you’re just going to want to auto aim. 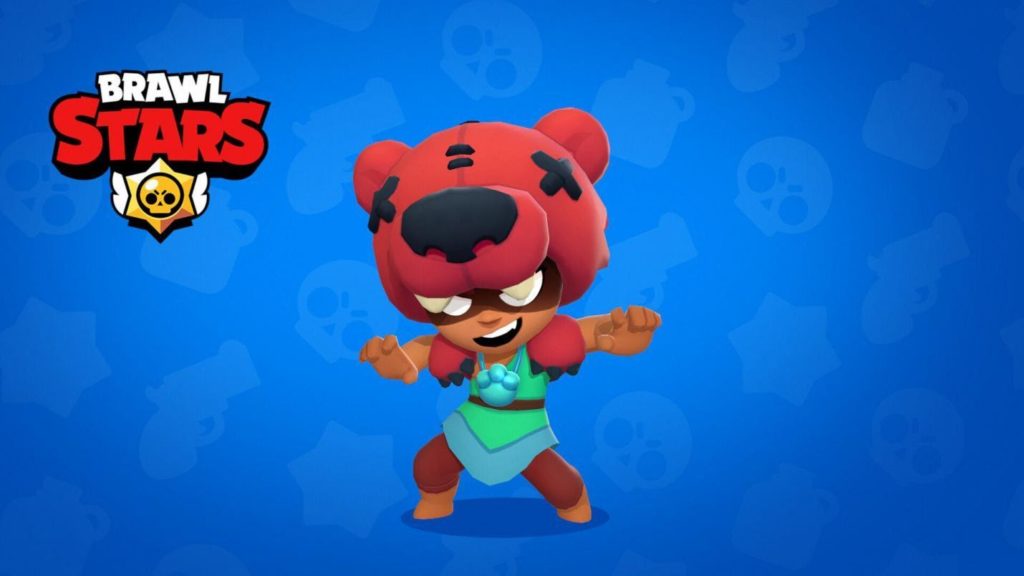 Now Nita’s damage seems pretty underwhelming at first compared to Shelley but the good part is that it’s always consistent throughout the entire attack. So no matter how close you are to someone you’re always going to do the same amount of damage which means it’s better to be farther away from them because

They might do more damage if they’re closer. You don’t want to let them have that advantage so try to just stay far enough just so that you can still hit them with your attack. 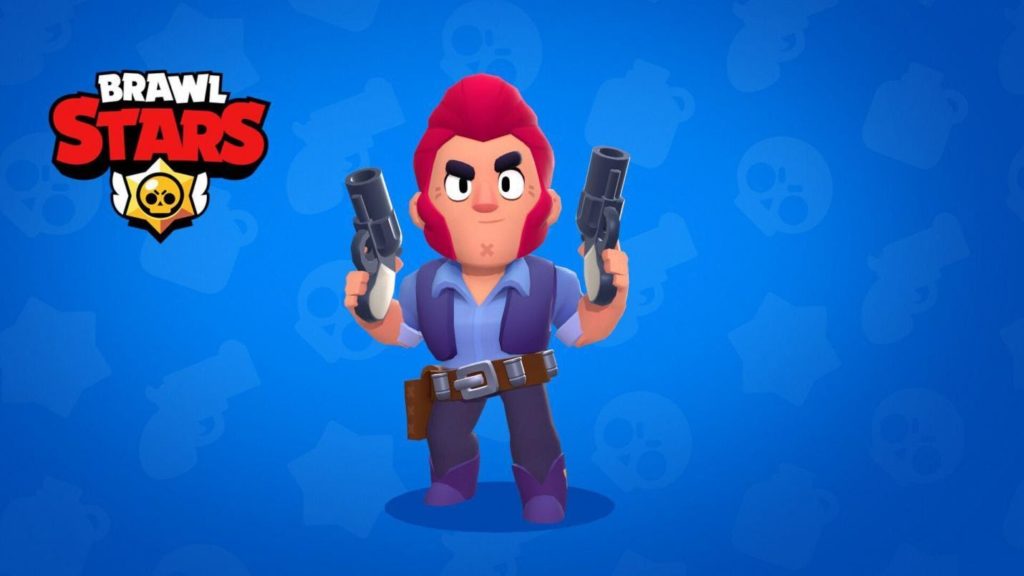 The next trophy road brawler is colt, so colt is very different from Shelley and Nita. He has a very long

Range and a high damage output but he has very low health so you really want to make sure you’re staying away from other people at all costs. Because if they get near you you’re probably going to die quickly since you don’t have many attacks. But since you have so much range you can hit people from far away and likely they can’t hit you back. so that’s a huge advantage because it enables you to easily stay away from other people and stay alive even though you do have that low health. But the thing is with colt is that it really requires very good aiming and this is going to take some practice to get used to.

Then we have bull so bull’s main attack is very similar to shelly actually it just has shorter range and slightly more damage but since it’s shorter range. It’s even more important that you try to really get close to people because bull can kill pretty much any brawler in the game. I guess except Shelley at close range so he can be very strong.

So here are some of the brawlers that you can choose to improve your gameplay or simply as a guideline if you are a beginner. Although brawl stars was not developed for PC by supercell but you can play it freely on PC by a powerful lightweight android emulator named LDPlayer.

LDPlayer is perfectly compatible with games like brawl stars for its super-fast speed, smoothness and ease to play nearly any game available. You can get LDPlayer from the official website and it’s just few MB’s containing file. The installation is quick and easy. The configuration is same as you set up your phone and its fun. The interface is simple and unique because the main purpose is to provide ease and hustle free gaming experience. Apart from games you can run almost any app on Google Play store. 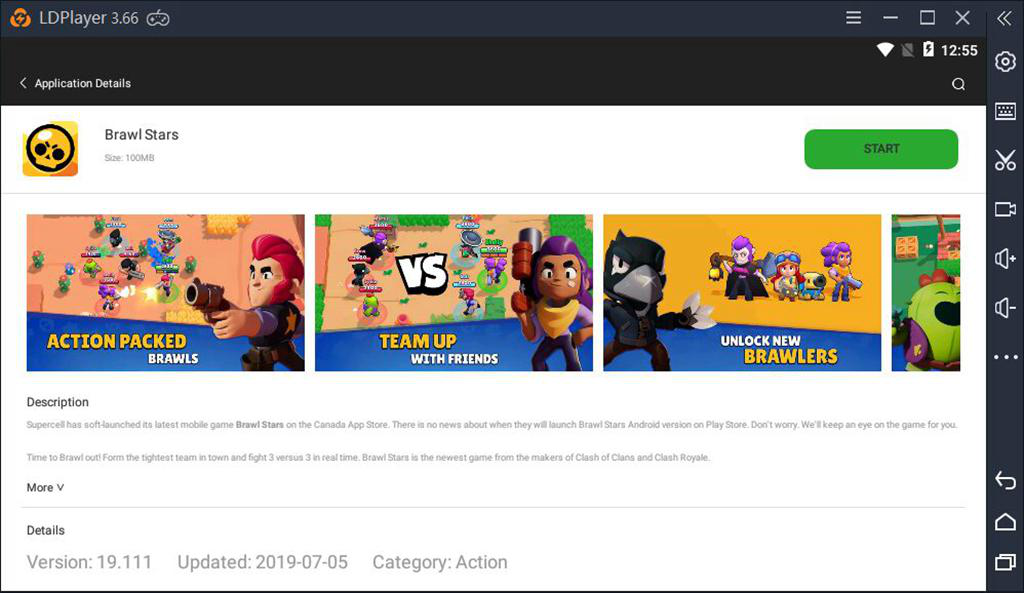 Apart from what to choose and which brawler to choose, LDPlayer should be your gaming buddy while play brawl stars on PC. Why to limit yourself on tiny phone screens when you can do so much more on your PC. Plus you will get more speed, as LDPlayer is fast than most of the high end phones, making up most of your PC hardware.