Fancy dress party or the Eurovision Song Contest? You decide!

by Paid Placement Advertorial on April 26, 2021 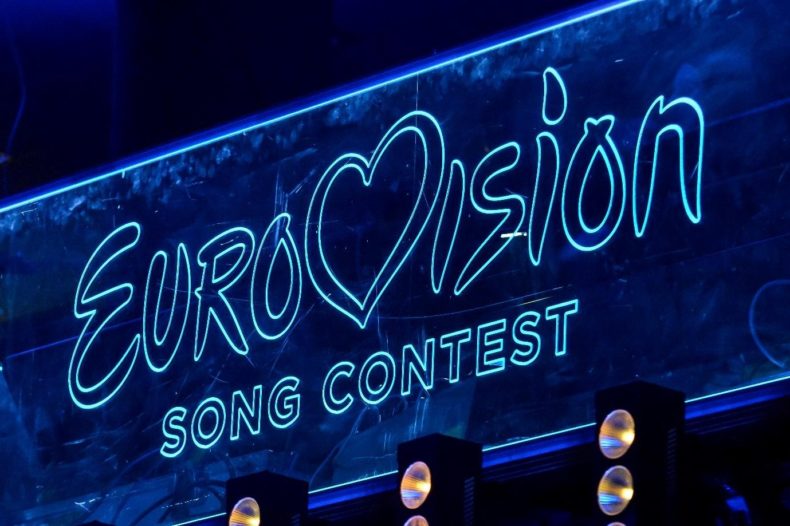 The Eurovision Song Contest – you’ve got to love it, right? It divides opinions like Marmite, and the British public seemingly never tire from receiving as few points as possible, despite our valiant efforts. And, if you’re looking at the Eurovision 2021 odds scratching your head and not knowing who to go for, why not take a little inspiration from the jaw-dropping entries that have come before this year’s event.
Sometimes the song isn’t as important as the outfit – or at least that’s what the following acts told themselves. Read on to find out more about the most questionable ensembles that have taken to the stage in Eurovision’s history.

Perhaps one of the most iconic visual performances in the history of Eurovision history, we’re sure that any fans of the contest will remember Finland’s mind-blowing, and winning, 2006 entry. Already a well-established heavy metal band, the group made their shocking debut in full monster-esque prosthesis. Hard Rock Hallelujah was performed in English and not as scream-orientated as you might imagine from a rock band. These frightening figures apply each other’s masks themselves, and refuse to be photographed or seen without a full face of make up on. We’ve all been there, Lordi!

Imagine the Tin man with a breast plate and a star wedged onto his head and you’re half way there to understanding this next act. In 2007, Ukrainian drag superstar Verka Serduchka took to the stage to give another one of the Eurovision Song Contest’s most memorable performances. Dressed like a disco ball from the ‘70s, Serduchka was also covered in sequins which would catch the light during every enthusiastic dance move. The song wasn’t too shabby either – finishing in second place in the grand finale. We guess looks do matter, after all!

Camp meets flight attendant with this vibrant Eurovision Song Contest entry, also from 2007. Scooch stormed the stage with beverage carts and pre-flight instructions locked and loaded, as well as corresponding dance moves – including signalling planes to land. The members of this iconic group were all dressed in bright blue flight attendant outfits, fitting for the song. Coupled with innuendos such as Some salted nuts, sir? And Would you like something to suck on for landing, sir? – the British public were in shock when this entry finished 22nd out of 24, with just 19 points. What’s not to love?

Have you ever wondered what would happen if you blindly picked out an outfit from your local charity shop just five minutes before it was closing? Well, Moldova’s 2010 Eurovision entry may be able to give you those answers. The members who are dressed in mismatched white trousers, waistcoats and slogan t-shirts are just the tip of the iceberg. The well-memed, saxophone wielding member of the group steps away from the pack in a striped white waistcoat, blue chinos and, of course, a pair of white sunnies. A classic ensemble for any avid saxophonist. Olia Tira, who joins them on the vocals, also prances onto the stage in a space-age corset, thigh-high boots and a smudge of metallic blue eyeshadow across her eye area. Just to add a little more interest to the looks, she also has a random blue loofa on her shoulder – did someone say finishing touches?