previous
Brawl Stars brawlers beginners guide and play it on PC
random
next
The hardest Pokémon to catch, according to fans
0 comments

How Poker became a world sport

by Paid Placement Advertorial on April 28, 2021 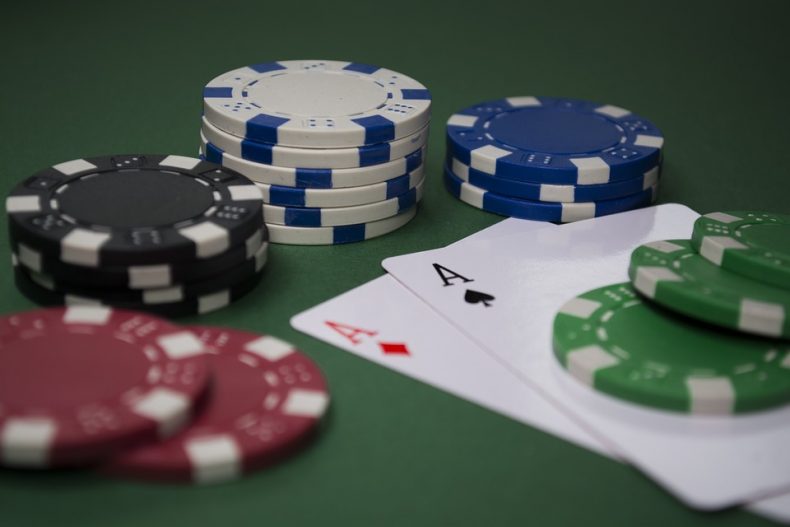 Even outside gambling circles, everyone knows about poker. It is the most popular card game in the world, played in physical casinos, online casinos, in homes, and is huge on television. Poker wasn’t always the number one game, though, yet its rise has been nothing short of astonishing. Here we take a look at some of the reasons why poker in its various forms has come to dominate table games everywhere.

Like many card games , the origins of poker are a little murky. Some say it is an offshoot of a Persian game called As-Nas; others point to a French game called poque. Wherever it came from, it was the 1970s that saw poker really start to capture the public’s imagination thanks to the World Series of Poker tournament. By the 1980s, poker was presented as a commonplace recreational activity in pop culture, and after California legalised Hold ’em and Omaha, the card game boomed. The 1990s solidified the game’s growth as poker exploded in casinos across the United States, and appear on European television in 1999 on a show called Late Night Poker.

Several game changing innovations in the early 21st century cemented poker’s place at the top of the totem pole. One seemingly small invention was the introduction of hole-card cameras which transformed poker into a spectator sport. It became possible to know what cards each player held in a tournament, leading to some fabulous moments as contestants bluffed, called, and outplayed each other. The World Poker Tour and the World Series of Poker pulled in huge viewer numbers as fans followed the intense action every step of the way.

Unlike other sports that demand peak physical conditioning, poker requires tough mental fitness and a sharp mind. In saying that, however, poker is full of underdogs who beat the odds, as well as their competition, to win a fortune. One example is Chris Moneymaker, a fairly novice poker player who won a major tournament and picked up $2.5 million in the process. Chris’ story inspired many people who wish to replicate his achievement and win life-changing sums of money.

The introduction of poker at online casinos meant anyone with an internet connection could now play. No longer did you have to find people to play against or visit physical casinos to try and win money. Logging in on a desktop computer, then eventually a mobile device, meant poker fans could play any time they wanted. Smartphones helped too, as one of the first apps developed in 2008 for the iPhone was a poker app which became an instant hit. Now, there is a galaxy of online casinos, poker apps, forums, and websites dedicated to the game.

The future of poker looks bright

More and more players are picking up poker in the hopes of winning cash or simply having fun. In addition, online poker sites are reporting high numbers, and poker tournaments are as busy as ever. It all means the future of poker looks bright and new players have a wealth of resources to learn the game and develop tactics to help them win.