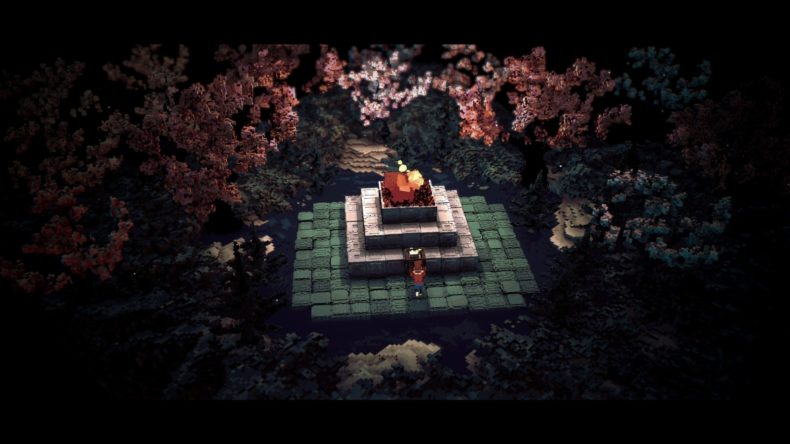 Indie developer Draknek has announced a new trailer for their upcoming puzzle game Bonfire Peaks.  They also confirmed the game is due to release in Q3 2021.  Bonfire Peaks is the inaugural publishing project by Draknek & Friends, the publisher and developer of A Monster’s Expedition and Cosmic Express. Enjoy hours of deep puzzles as you explore the interactive hub world and discover surprising new mechanics.

You can watch the new Bonfire Peaks trailer below:

Move onwards, move upwards, and leave nothing behind: in Bonfire Peaks, players must climb to the top of a mysterious island ruin, burning everything they own along the way.

Bonfire Peaks is expected to launch in Q3, 2021.  Available on PC, Mac and Linux via Steam, Itch and the Epic Games Store.