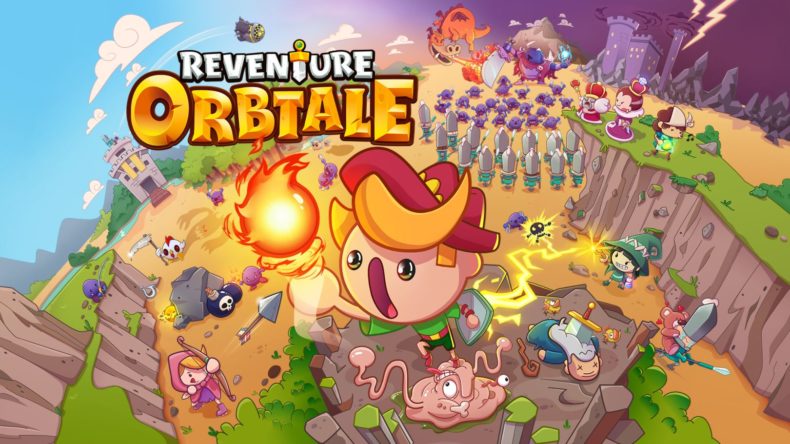 Pixelatto has announced the sequel to their indie hit Reventure will be a board game coming to Kickstarter on April 29, 2021.  The sequel, called Reventure: Orbtale will be a frantic board game for up to 4 players.  The game will take place in the same Reventure universe and with the same vein of humor and parody. The team has reimagined the art style, with vector graphics in a cartoonish style.

Obrtale will finance the rest of its development, production and distribution through a crowdfunding campaign that will start on April 29 on Kickstarter. 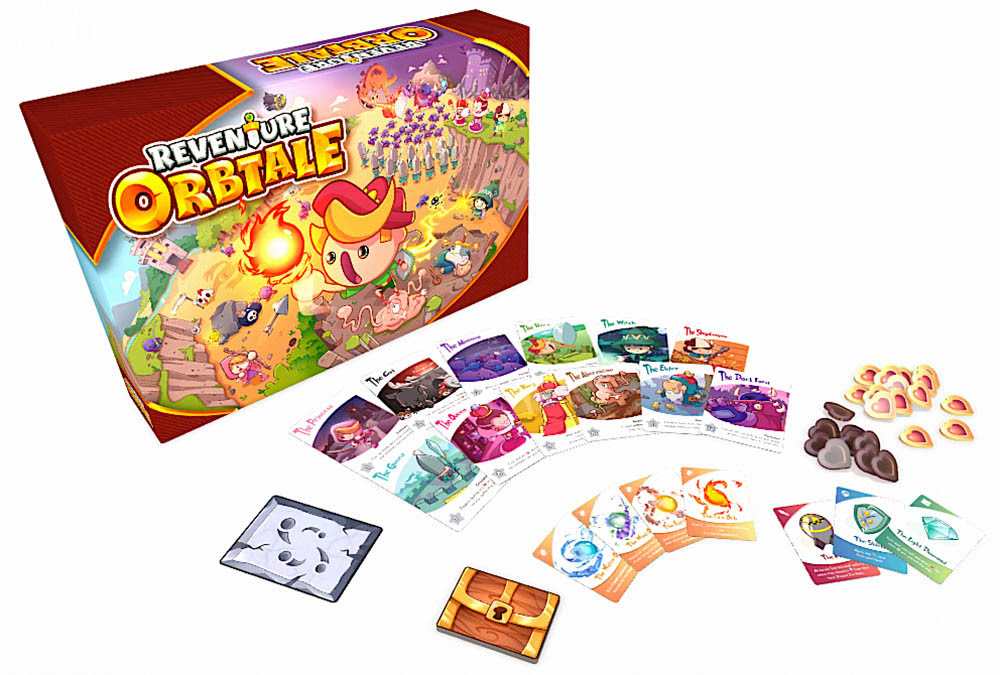 In Reventure, you play as a hero set on a quest to gather the 4 magical orbs, which legend says grant a wish to whoever can bring them together. There is a total of 12 heroes, and each of them has a unique ability; throughout your adventure, you will find more than 40 weapons and magical artifacts to face your opponents.

Some of the key features will be:

You can support the Kickstarter campaign from April 29, 2021 here.