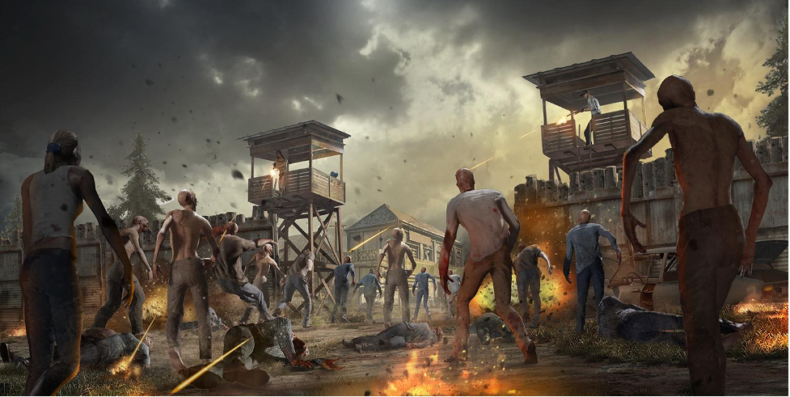 Elex has today announced The Walking Dead: Survivors will launch on April 12, 2021 on iOS and Android.  The upcoming mobile strategy game based on the famous Walking Dead comics from Skybound is set to feature 80+ iconic comic characters from the series as well as all new Survivors.

Fan-favorite characters such as Rick, Herschel and Glenn will be available to play.  Some characters The Walking Dead: Survivors will have on launch are:

Players will be tasked with building their best town and armies through assigning tasks, building strategic battle plans, building and expanding their bases by exploring new territories. Players must think carefully about the strategy such as what buildings they construct, how they fortify their fences from hordes of walkers and players, which characters they promote in battle, and how they progress their character abilities.

The Walking Dead: Survivors launches on April 12, 2021.  Available on iOS and Android.