previous
Biomutant is out now, so here's an hour of us showing the gameplay
random
next
Take to the steampunk skies in Black Skylands
0 comments 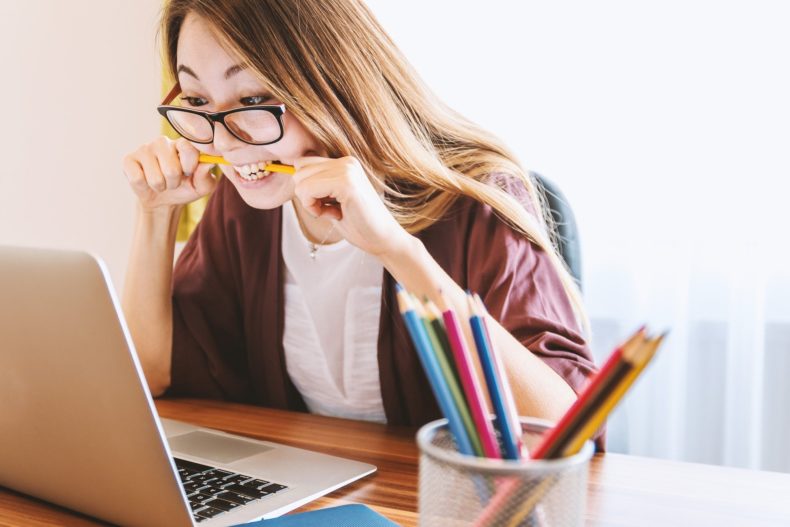 In society, there is a widespread view that computer games are more harmful than useful. People think that special damage is done to psychological health and learning. But it is not so! Recent studies show that many games help develop both special and general abilities, to pump flexibility and team skills. Let’s find out if this is true, how computer games help you learn, and what you need to do to make the most of your potential.

Single-player games are more useful for learning than multiplayer games

More often than not, scientists try to test how games affect reading ability. After all, games seem to be the ones that replace reading for teens, especially since people don’t have to read much in the games themselves beside the quests. Researchers from Cardiff University tested 200,000 high school and college students, which were divided into three groups:

They used data from PISA, an international test to assess reading skills and math ability. Those who played multiplayer games every day had lower reading scores than everyone else. This study was later verified several times, and scientists came up with similar results again. It was also found that those who played single-player games did faster on academic assignments than those who did not play at all. Perhaps those who play single-player games need to focus more on the story and progress of the game, they don’t get distracted by co-teammates, and they need to read more, rather than listen to the shouting in their headphones.

Researchers at the University of Florida tested how different the academic performance of those who play educational games, such as Math Blaster, and regular action games. First, it turned out that those who played action games had lower achievement scores than other children. Second, those who played educational games were found to have better working memory and processing speed. However, researchers believe that these skills may be specific – that is, they are only related to games and are difficult to transfer to other areas of life.

Other studies have shown that action games have positive effects as well. For example, those who play shooters every day improve their attention span and selectivity. This seems to be because the player needs to pay attention to all the enemies that appear in front of him and must be able to focus on the enemy without being distracted by other stimuli.

This was obvious before the research – strategy, shooters, and simulation games are played by people with different mindsets, but this has now been proven by facts. A 2013 study showed that shooter players had stronger spatial reasoning, at the level of those who had taken special courses. Scientists had plans to incorporate video games into the curriculum of architects and engineers, but it is not yet known whether they have materialized.

Another 2013 study found that those who played strategy and role-playing games developed more reflexive thinking and general cognitive abilities like reading, searching for information, and remembering terms.

It may well be worthwhile to include at least educational games in educational programs and to put them at the very beginning of learning. Studies have shown that students who played the FactorReactor math video game showed an increased motivation to learn. They wanted to figure out math more, they signed up for extra classes, and they were better prepared for class than those who did not play the video game at the beginning of the course. Perhaps this is because it is easier to get involved in what is going on in games, it is easier to become interested in the topic and to feel the connection between the task and the reward.

Computer games help not only teenagers but also the elderly

Neuroscientists at the University of California conducted a comprehensive study of the cognitive abilities of people between the ages of 60 and 85. Some of them played video games every three days for an hour for a month: they improved working memory and attention span. These skills were maintained even after six months of training.

It was also found that 3D games were better for memory development. Researchers compared seniors who played 3D games, 2D games, and those who didn’t play at all. In one month of training, those who played 3D games had a 12 percent improvement in memory – the same amount it declines by between the ages of 40 and 75.

So as you see, playing games is quite helpful. Don’t hesitate to take some extra time for computer games and learn something new.

For that, use McEssay writing service which writers are always ready to help you with your assignments.