Will the Gaming Sector Plateau After Last Year’s Excitement?

by Paid Placement Advertorial on May 5, 2021 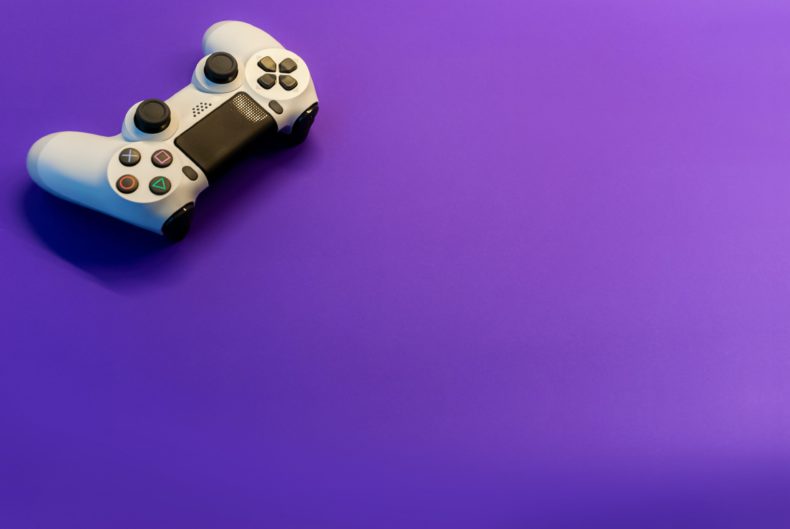 For the gaming sector, last year has already come to represent a year of groundbreaking news. Even back when 2020 was in full swing – and we were still trucking along without the benefits of hindsight that this new year has afforded us – it was crystal clear that this was history in the making for an industry that was, admittedly, overdue a new trail to blaze.

Still, from epic highs we can easily fall into the trap of disenchantment, anti-climax and a decided lack of enthusiasm. And, between constant check-ins on stock updates for the PlayStation5 to weeks spent waiting for patches on Cyberpunk 2077, it is easy to feel a little burned by 2021.

But, is that what we are bound for now, as 2020 continues to fade further into the pages of history? Read more below.

It would take an article ten times the size this one to properly do justice to the sheer volume of changes, developments, advancements and milestones celebrated within the gaming sector in the span of twelve months. It would, however, be prudent to go through just a handful of the most significant moments for the sector.

In one realm, we have new records that were set by the players and developers alike. From the Guinness World Record breaking prize pool offered within the GGPoker WSOP Main Event, to the fact that, within the United States, gamers collectively spent more on game-related products and downloadable content than ever before, these two record-breaking moments alone demonstrate quite how lucrative – and exciting – the sector has become.

But that is, of course, only one side of the story. We also need to consider the fact that, after many years of waiting, the two biggest names in the realm of console development – Sony and Microsoft – officially ushered in the next generation of gaming. Yes, it was inarguably a rocky start for this new generation. Game developers struggled to release games that seemed worthy of Sony and Microsoft’s promises, while the console developers themselves continuously missed the boat when it came to shipping out anywhere near enough units to meet demand.

But the gates were opened, and people are pouring through in their droves.

There were, of course, many more exciting moments. Whether they were received as positive developments for the industry, or united gamers in their collective disapproval – think back to the disastrous release of Cyberpunk 2077 from CD Projekt’s studio – it is difficult to imagine how we squeezed so many history-making moments into the space of fifty-two weeks.

Is a Great Plateau on the Horizon?

With the start of a new year, many of us are simply predisposed toward feeling a little lost at sea. Last year’s excitements are quickly becoming recent history, and this year is far from making its mark, so to speak, on our lives.

Still, believe it or not, we are more than a third of the way into 2021, and it looks as though 2020 may have merely been a springboard for launching plans that will come to redefine the sector throughout the new decade.

Cloud gaming, for instance, represents a significant highpoint which, by the start of this year, had only just begun to make its mark. In the coming months, Sony and Microsoft are hopeful that those who have been hunting down a next-gen console will finally be able to get their hands on them.

What’s more, now represents the perfect time for developers – both indie and Triple-A – to explore the new scope offered by the next-generation of gaming. As of this moment, few titles have been able to impress gamers to the extent that was almost unanimously anticipated throughout last year.

If the gaming sector does plateau, then it will indeed force us to reconsider 2020 as a year of empty promises, rather than indomitable highpoint it represents in our memories.