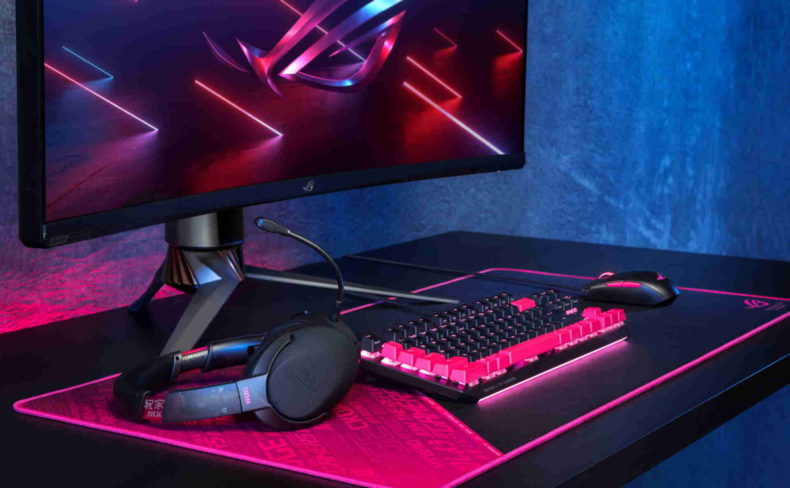 Vehicle manufacturers and video games continue to enjoy a close relationship—introducing young motor enthusiasts to fancy cars they might never drive beyond the screen.

Pong, the popular video game, was released in the 70s and introduced us to the amazing world of gaming. Today, gaming and esports have become mainstream, and some racing games feature different types of cars. Some games actively promote car brands and showcase their heritage.

The symbiotic relationship between the gaming and auto industries continues to grow by the day. Here are some ways gaming is influencing the automotive space.

Designers no longer need to build clay models to get a more detailed and fuller view of a new car. Virtual Reality (VR) and Augmented Reality (AR), 2 technologies that are extremely popular in gaming, are now used by car designers to create new car models quickly and easily. As a result, car designing has become more accurate than ever before.

Big brands such as Audi and BMW have used AR and VR for some time now, and Nissan recently followed suit with the new Z Proto. Many dealerships use AR to make precise diagnoses faster for easier car maintenance.

Car buyers can also install AR apps on their smartphones and examine cars virtually without ever stepping into a dealership. And car owners with internet-equipped cars can game when they aren’t driving or access auto title loans for emergencies.

If you’ve ever played driving simulation games like Project Cars, DiRT, or Gran Turismo, you know the Lucid car configurator. But the configurator is now used in car design. Designers are now using the configurator’s ray-tracing technique to create a photorealistic rendering of vehicles–and it’s easy to see why. Lucid is the most realistic configurator to ever exist.

Unlike scanline rendering, ray-tracing works by generating images traced from light paths as pixels in image planes. The technology renders light and shadows in a scene and is the same technology used in news crawls and credits rolls for character generation. The configurator is built on a technology embedded in many gaming devices.

Big car brands are becoming household names courtesy of partnerships with gaming companies. Brands now have their cars featured in certain games to gain a competitive edge and boost their visibility.

Ford and Chevrolet have the most cars featured in video games and this has had a great impact on real-world sales and brand loyalty. Many gamers who ‘test drive’ a car in a game and like it actually go on to buy it. Auto manufacturers also sneak in snippets of what they intend to incorporate in their vehicles in racing games to gauge gamers’ feelings.

Racing video games will soon be old news as automakers are working hard to improve the automotive gaming experience. For example, Nissan has developed an app—Carwings–that allows Nissan Leaf EV drivers to compete in driving efficiency–not speed. With Carwings, car owners can see things like the longest distance covered, the highest mile-count per kWh, and the least electricity consumption by accessories.

Technologies that were once limited to gaming are now mainstays in the auto industry, and car enthusiasts can expect better cars in the future–filled excellent tech.