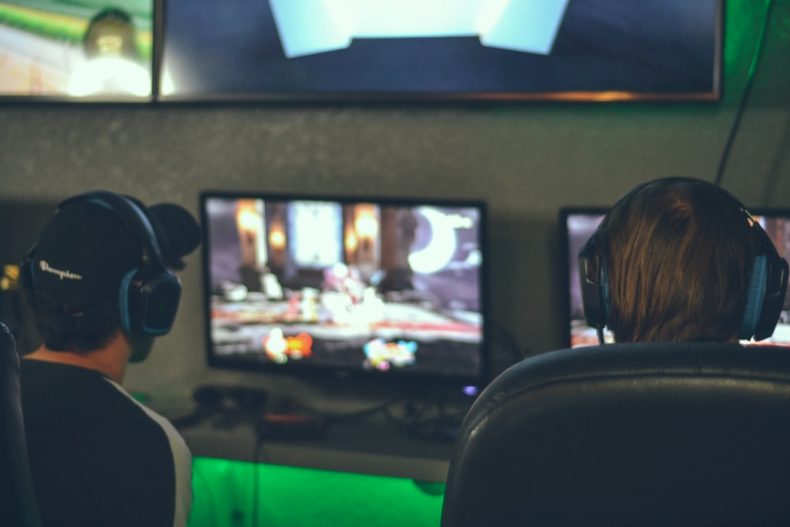 There’s always been a hot debate whether video games have real-life benefits or not. Ask any passionate gamer and they’ll tell you there are plenty of advantages to gaming. But there are also many skeptics out there who believe that gaming is nothing more than mind-numbing entertainment, a way to escape reality that can bring no real value to players.

If there’s one thing we know for sure is that playing video games is extremely fun and most importantly, a form of entertainment that is available to a lot of people. But now it seems scientists have finally found an answer to the aforementioned dilemma – studies show that playing action and racing games may improve driving abilities.

So how are racing video games linked to better driving skills? Researchers explain that it all comes down to a thing called visuomotor control. The study showed that people who engage in playing racing games regularly have better visuomotor skills than those who don’t play video games at all. The term visuomotor or visual-motor function denotes the ability to coordinate visual elements with body movements.

Basically, what racing video games do is improve players’ abilities to coordinate what they see with the way they move their body. Obviously, these kinds of skills can prove very helpful when you get behind the wheel.

Improving driving skills is especially important for those who drive for a living. Their requirements are quite different from those of non-professional drivers. For example, if you’re a commercial truck driver, you might be interested in getting a bobtail insurance quote to protect you in the event of an accident. Well, if you want to enjoy safer and smoother rides, you might also want to add playing video games to your to-do list.

Putting driving skills to the test

Wondering how scientists got to this conclusion? They ran a few tests asking participants to drive a car down a virtual track and try to control the vehicle as best they could while facing crosswinds. The results were pretty clear: hardcore gamers had much better control of the car than people with little or zero experience in playing video games.

That’s not to say that those who don’t play action and racing games are lousy drivers, far from it. But experienced gamers do seem to have an advantage when it comes to visuomotor skills and the ability to control a vehicle.

Back in the real world

Now let’s see how these findings apply in the real world. While playing video games can contribute to improving driving abilities, there’s more to driving than keeping your car in the right lane. Video games have their limitations and they can’t replicate real life experience when it comes to driving.

If you want to become a better driver, you’ll need more than your gaming experience to back you up. So, the best way to boost your driving abilities is to get behind the wheel and just drive. Having an experienced driver by your side to teach you a thing or two wouldn’t hurt either.