Features of the New Controller Next-Gen VR on PS5 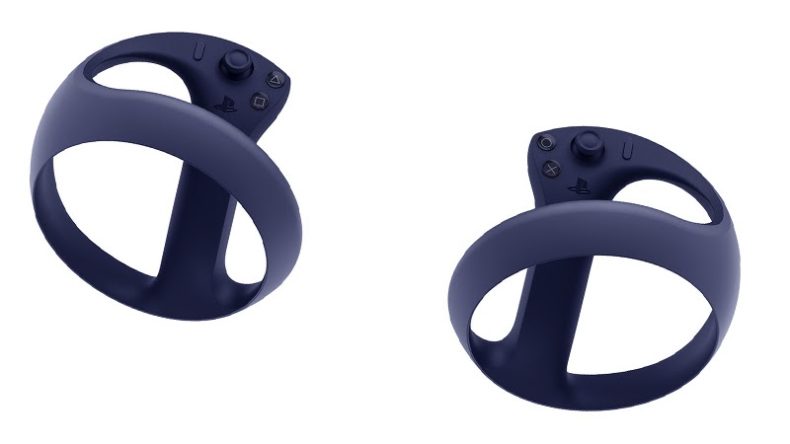 This ongoing online era has its fair share of pros and cons, the cons being that it increases laziness and lack of productivity, but the pros being unlimited entertainment, gaming, as well as online learning of a new skill. Either the way, it depends from person to person, where each is entitled to his/her opinion. The shutting down of our offices, institutes, casinos, arcades, and restaurants came as heart-wrenching news. During this era of sadness, the online world came to the rescue, with alternative methods of all these activities. With that, we switched to working from home, e-learning, online gambling, online gaming, and ordering food at home. For gamers, however, there was another thrilling news, the launch of the new PlayStation device.

PlayStation 5 – What is The Thrill About?

The PlayStation series has been a hit since the start. A gaming brand that first launched back in 1994, it took over the world like wildfire. The mass success on the first part eventually led to a release of PlayStation 2 in 2000, which, even after 20 years, remains the best-selling console gaming device. Then, the third version, PlayStation 3 launched in 2006, again, being a huge success. However, when PlayStation 4 released in 2013, it broke records after having sold a million units in just a day, and thus, making history as per being the fastest-selling console device.

The latest release in the series happens to be PlayStation 5, which although launched back in November of 2020, but the hype is increasing just every day. It not only comes with an extra sleek look, completely different from all its previous models but also promises next-generation virtual reality consoles in the upcoming VR device set. However, the current one also supports a 4K resolution, hence making the gaming experience appealing and realistic. Perhaps the biggest upgrade is the DualSense consoles themselves, which come with enhanced speed and storage, giving a boost to the overall performance. 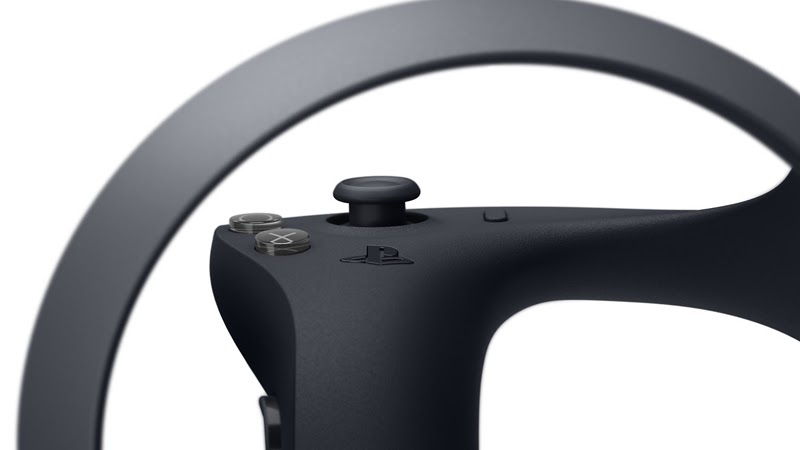 When the announcement of the new model came around, there was one special thing that sent the fans in frenzy; the next-gen PlayStation VR device and its epic controllers, which are yet to be released. Initially, Sony announced the VR set to launch in 2021, but according to resources, it is delayed till the next year. Even so, they have revealed its design and the mind-blowing features it will include, such as:

Although a lot of new games and updated versions of the old series will be making their way to PS5, not all of them will be compatible with the PS5 VR device. This is why, Sony recently announced these six titles below, which will release this year so the VR fans have something to anticipate as well:

Gambling fans all over the world were devastated by the news of their favourite casinos shutting down in the pandemic. Even though online gambling already existed, it was not until now that it reached heights of success, as these fans turned to the online versions of famous casinos. This automatically put the developers under pressure to improve quality, as the online games had the learners this time and the professional players who preferred polishing their skills online while stuck at home. Thankfully, the Internet now has varieties of games for gambling fans for all levels and preferences such as paid versions, download versions, and free mobile slots.

With the high rise in the online gambling fan base, the future appears to introduce VR headsets in this field too. Imagine playing your favourite slot machine, or a poker game with a realistic environment, using natural gestures and experiencing catchy audio along, fascinating indeed. Not just that, but the developers are also working on including the artificial intelligence feature, so the players can have live dealing during the game, and experience the atmosphere of a real casino.