How cryptocurrency is taxed in different countries? 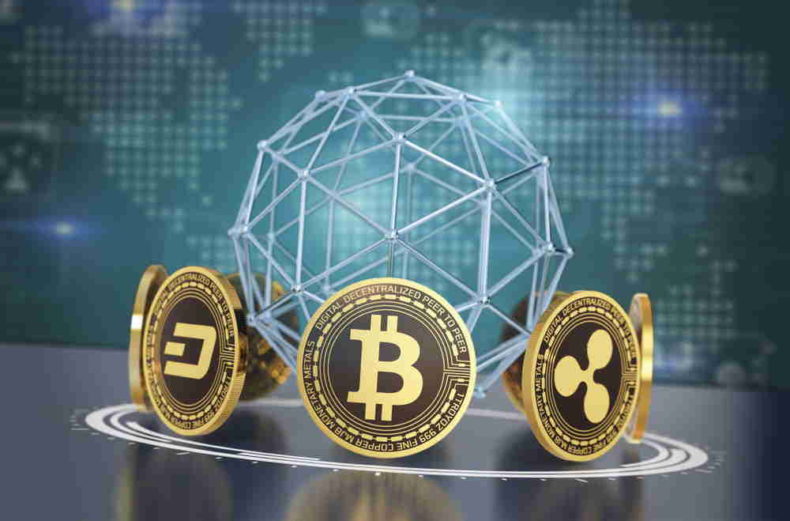 Cryptocurrency taxation changes from country to country. In many countries like the US, cryptocurrencies such as Bitcoin, Dogecoin, and Ethereum are considered property. As such, they are taxable as either ordinary income or as gains (profits) on capital assets. In certain other countries, they might be seen as investments, income, commodities, and so on.

In no country is cryptocurrency seen as a legal means of transaction or a currency. Exceptions include El Salvador, which has recently announced Bitcoin to be a legal tender (currency) for all monetary purposes; Venezuela, where people have started using Bitcoin Cash in large amounts to combat the rising economic degradation and inflation; and the Marshall Islands, which has its own blockchain-based cryptocurrency called Marshallese Sovereign (ticker: SOV), powered by the Algorand ecosystem.

Switzerland and Germany are also clear exceptions that have recognized cryptocurrencies as a means of transaction long ago.

So, how are cryptocurrencies taxed in different countries around the world? Let’s talk about the most popular developed nations. Most other countries either follow suit or write similar policies as these countries.

In the US, all Americans are meant to pay taxes on both, cryptocurrency-based income (which includes payments, salaries, mining rewards, airdrops, and fork-related airdrops) as well as trading and investment.

Cryptocurrencies are almost the same as owning shares in public companies in the UK. They are both treated pretty much the same way.

All cryptocurrencies are taxable, whether they are received as payment, mined, received through an airdrop, or acquired through other rewards. All purchased cryptocurrency holding is also subject to taxation on profit. In the case of loss, the amount of loss can be adjusted with the total capital gain.

There’s an annual exempt amount in the UK. If you hold cryptocurrencies as personal assets, then it’s an investment. Any profits that you make on these assets will be taxed, only if the profit is above the annual exempt limit.

Compared to profits on stocks, which is 20%, this is very high.

Here’s a breakdown of how the cryptocurrency tax rates work in Japan:

Apart from this, Japan also charges a flat 10% local inhabitant’s tax. In total, theoretically, someone might need to pay as much as 55% of their total cryptocurrency profits as tax in Japan. There’s no wonder that people in Japan under-report their cryptocurrency earnings. The Japanese NTA (National Tax Agency) investigates under-reported cryptocurrency investment and trading profits. In 2019, they found 50 individuals and 30 companies that had under-reported their gains from cryptocurrency trading.

There’s no single tax in Europe. The European Union (EU) lets the countries decide whether they want a tax on cryptocurrency holdings and how much. Let’s start with countries that don’t charge any tax.

The remaining 24 countries (the UK is no longer a part of the EU) levy capital gains, income, and other types of taxes on cryptocurrencies.

For example, France views cryptocurrency as movable property. Individuals who partake in the occasional purchase and sale of cryptocurrencies in France need to pay a 12.8% (+4.4% French social security contributions) tax.

Different countries have very different cryptocurrency taxation policies. Given, some countries just copy these policies from others, but most of the more advanced and developed nations design unique policies with their national integrity and priorities in mind.

Sometimes it’s all about charging a flat capital gains tax, whereas some countries have different tax rates for crypto incomes and crypto investments.

Further, apart from a flat tax that’s levied on cryptocurrency income, mining, investments, and trading on crypto exchange, some countries have made crypto-to-crypto transactions exempt from tax, while others have not.

In some countries, such as France, crypto gains cannot be offset. On the other hand, some countries, like Japan, allow you to offset your capital gains by any capital loss that you incur during your cryptocurrency trading or investments.

Some countries have different taxation for cryptocurrency-based income, cryptocurrency mining, and cryptocurrency holding, whereas others see everything as the same. The difference between an individual holding cryptocurrency and a business holding them is also sometimes visible when certain governments charge businesses more while keeping individual traders more secure from taxation.

It’s all very interesting stuff. How different countries have reacted to taxing different types of cryptocurrency-based transactions is truly a case study in the making.