by Paid Placement Advertorial on June 7, 2021 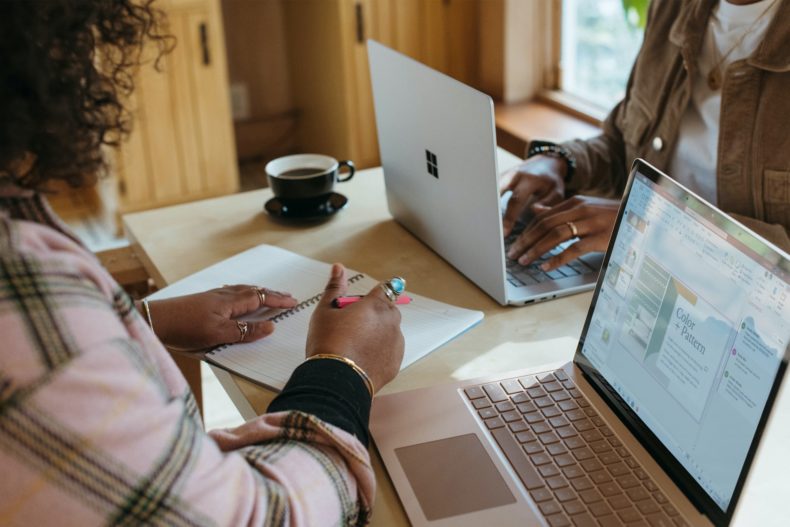 Lottery fans in Hungary have something to get excited about. Recently Scientific Games Corporation announced plans further to expand lottery operations in Hungary in partnership with Szerencsejáték. This move could have some significant implications for the gambling industry in the nation.

Sultés Szilvia from kaparós sorsjegy online brings us this latest Scientific Games Corporation news. She is an experienced writer in the casino and gambling industry with years of experience.

The History of the National Lottery in Hungary

The history of the national lottery traces back to Queen Maria Teresa Habsburg in the 18th century. She was responsible for introducing a monopoly on the gambling industry in Hungary. They focused primarily on these new laws at the time on the lottery.

With the end of the second world war, most forms of gambling were outlawed as countries in Eastern Europe adopted socialism. The national lottery was reintroduced again in 1957. The popularity of the lottery increased, and it’s been in place to the present day.

Szerencsejáték Zrt operates the national lottery in Hungary. It’s the largest provider of gambling games in the country. The company was initially founded in 1991 and is 100% owned by the state.

The Scientific Games Corporation is an American company based in Las Vegas, Nevada. Their primary focus is the gambling industry with products relating to lotteries, slot machines, table games, sports betting, and other gambling software. They are one of the leading global suppliers for various lotteries.

Scientific Games Corporation first began its operations in Hungary in 2018. From 2018 to 2020, the Hungarian lottery increased digital sales by 58% due to the new partnership. As a result, Szerencsejáték is now considered one of the fastest-growing lottery providers in Europe.

The company now plans to launch even more lottery games and expand its global reach. Corporation games and technologies are currently used by more than 30 countries worldwide, making them one of the largest global providers in the industry.

With the new partnership, Hungary is hoping to modernize its lottery program and other gaming services. Gergely Koppány, the director of game development at Szerencsejáték, stated, “Scientific Games is an important partner in our modernization efforts.”

Players in Hungary are enjoying all the new games that are being provided. You could say someone is always playing corporation games. Szerencsejáték is looking forward to providing many additional games throughout 2021 for its players and to support future sustainability and growth for the company.

The most popular game in Hungary has undoubtedly been blackjack. This digital version of the game costs 300 HUF and has been sold since 1995. With a bonus game that instantly allows players to win 1,000 HUF, it’s easy to see why it’s popular. The game has contributed to about 22% of all game sales in Hungary and around 19% of the revenue of the lottery industry.

On the US side, Scientific Games has stated Hungary is a perfect example of how their games and retail technologies can be successful. The company has the goal of helping to modernize the lottery industry all across the world. With a prized digital platform, it’s possible to keep adding various new games for players to enjoy.

The future of the lottery and gaming industry in Hungary has never looked brighter. This new partnership between Szerencsejáték and Scientific Games Corporation is sure to modernize the whole system and bring gaming to a new level. Since the league started in 2018, growth has been steady. We expect sales will only continue to improve.