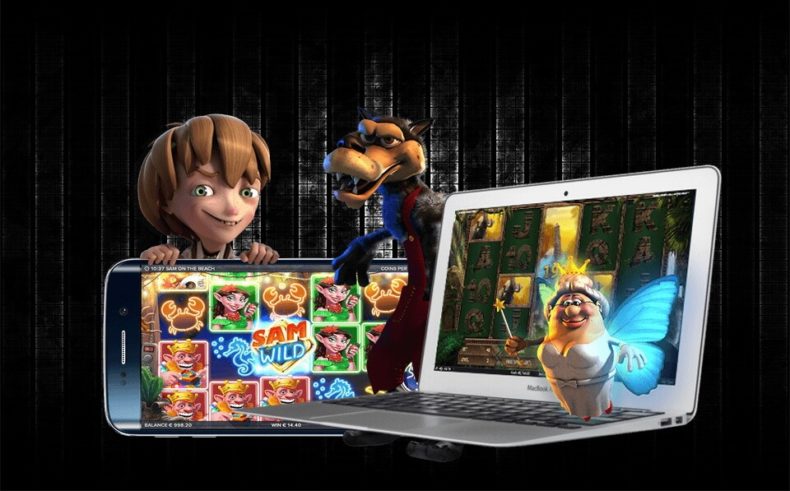 The main problem of modern Australian online casinos, if you can call it that, is the abundance of games in which it’s very easy for a newcomer to get lost. So, we wanted to make the top list of best online pokies here to play in 2021.

This new game from Push Gaming continues the series of disco-themed pokies with colorful reels and lots of paylines. Among the innovations is the Giga Jar feature, which appears after passing five levels and replaces all existing symbols on the reels with three or four random bonus symbols.

The advantage of the game is the abundance of multipliers and instant winnings, but those looking for big payouts may be disappointed in the Jammin’ Jars 2 game. The maximum possible winnings here are 50,000 times the initial bet, and the return rate ranges from 96.1% to 96.6%.

Classic “fruit” pokie with three reels will delight you with excellent game mechanics and a lot of Wild symbols in the form of red sevens. The bonus game is presented in the form of gold coins that can appear throughout the round. These coins can appear in groups of three or more on any of the reels.

The developers from Playson have also added three in-game jackpots to Hot Coins: Hold and Win – Mini, Major and Grand, which bring winnings of 25, 150 and 1000 times of the initial bets. The payout ratio in this slot is 95.61%.

Hit the Gold! Hold and Win

This slot is about the adventures of gold and gem seekers in a 5by3-reel format with 25 paylines.

Developers from Booongo Gaming have prepared several bonus symbols that activate bonus spins, as well as Wild symbols that remove all losing lines.

When the whole grid is filled with winning symbols – the user takes part in the drawing of the “grand jackpot” with the opportunity to increase winnings by 2000 times. You can find this top game of the summer at one of the online casinos presented here – https://toponlinecasinoaustralia.com/online-casinos.

The Yggdrasil Gaming decided to continue the series of “tropical” pokies and introduced a new game with colorful characters from the world of flora and fauna.

The key characters of the slot – Chuck and Aneka – are both bonus symbols of the slot, which can trigger free spins and collect other winning combinations.

If the player collects a cocktail of 4+ fruits – he gets five bonus spins, during which new fruit combinations add other bonuses or new free spins.

The return rate of this slot is 96.35%, and the maximum winnings can exceed the initial bet by 25 thousand times.

And the last slot in today’s selection is Finnegan’s Formula, which presents the lab of the main character with sets of symbols in the form of vials.

The aim of the game is to collect a secret elixir that greatly increases the chances of winning.

Some features in this game like K-Raise – involve raising the total elixir column by collecting the right vials. However, in this mode, clicking on an empty vial causes the column level to drop and the player receives a one-time win.

The developers from Kalamba Games also brought back their signature HyperBonus to this game, which allows you to get a lot of free spins in one round.