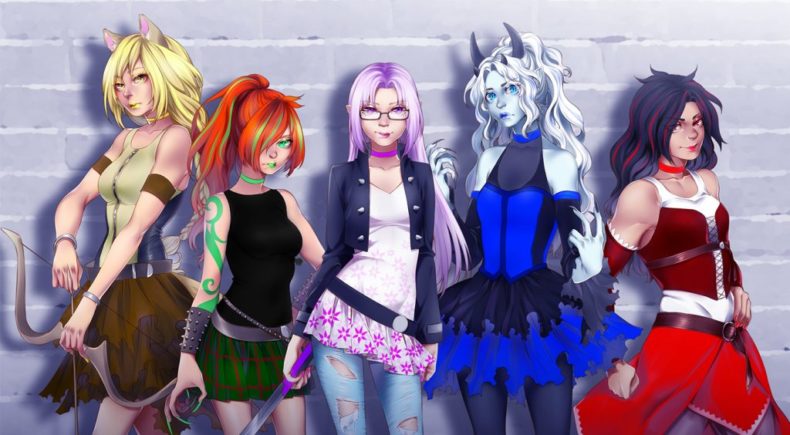 Sirenum Studios has released Sorcerous, a dark fantasy RPG that’s not afraid to break the rules of what a caster is supposed to be.  Sorcerous features five apprentice mages, who are dripping with style and arcane power.  They’ll need every spell, incantation and dirty trick to cut through a grimoire’s worth of monsters and unravel the conspiracy of dark powers and ancient magic that threatens the city they call home.

Over the course of your adventure, you’ll explore foreboding forests, decaying ruins, and grimy city streets.  Solve sinister puzzles and complete over sixty quests, each designed with twists, turns, thrills and chills.  Oddities and artifacts, trinkets and charms, will unlock new depths of arcane power to unleash on whatever gets in your way. 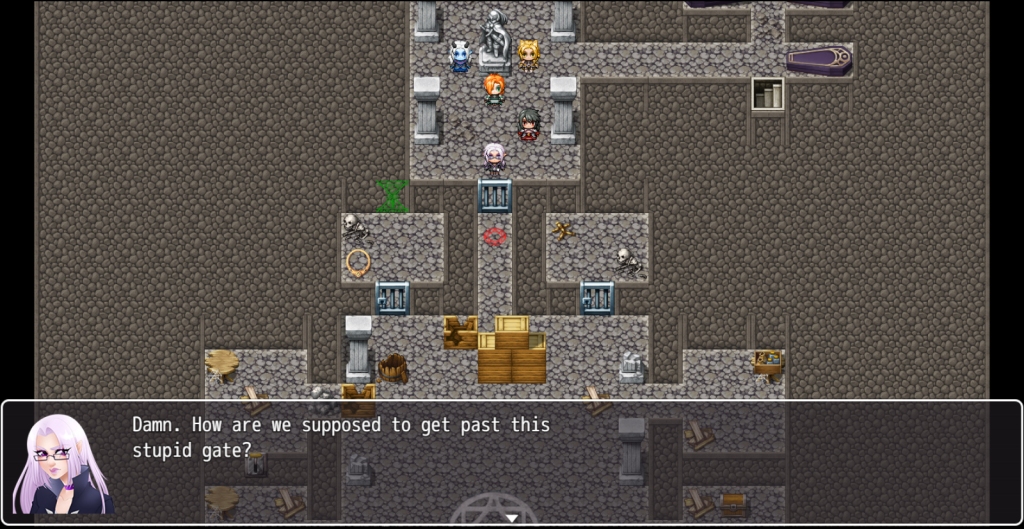 Each character has her own distinct personality, fighting style, class, and voice. Beyond the main party, the world of Meridius is overflowing with memorable and colorful characters that will help or hinder your mission to reveal the threats lurking in the shadows.

Sorcerous is out now.  Available on PC.