previous
Sniper Ghost Warrior Contracts 2 is out now on PS5
random
next
Playing Car Games Online is Actually Entertaining: How to Enhance Your Gaming Online
0 comments 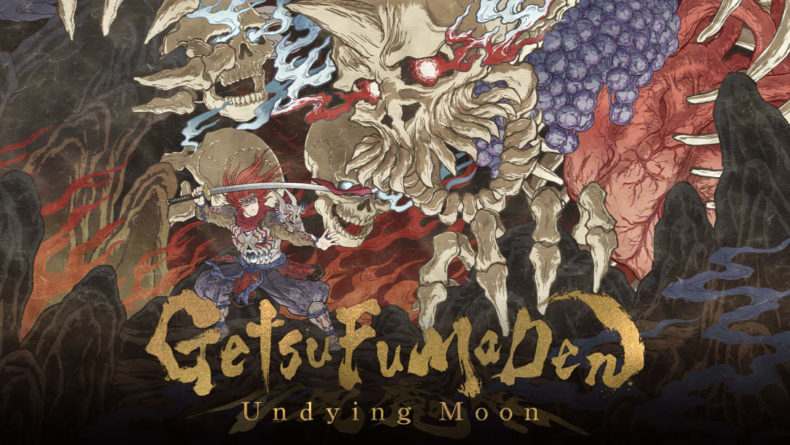 Konami has announced today that GetsuFumaDen: Undying Moon has received its second major update, which includes new stage Subspace Citadel. The Subspace Citadel is an ancient castle designed to keep unwanted guests at bay with its many tricks and traps.

With this new stage also comes a new boss to conclude it; Daidarabotchi, a possessed being with a body more massive than a mountain. New enemies Tenaga-Ashinaga and Shishi Gashira will also appear in Subspace Citadel.

Another big change in this update comes in the form of the newly added Hall of Treasures feature. The Hall of Treasures, accessed via the Getsu Clan Estate, is where players will be able to view the Battle Record.  This gives players more information on enemies they have previously defeated.

After 1,000 years of peace, the seal to the gate of hell has been ripped open and a flood of evil spirits have been released into the world. As it stands at the brink of destruction, Getsu Fuma must take on the helm as the leader of his clan and delve into the pits of hell to rip out the evil at its core.

GetsuFumaDen features roguevania 2D action with a dark fantasy world, brought to life through the stroke of traditional Japanese art. Players will descend into the Ukiyo-e style stages of the underworld while mastering an arsenal of weapons and equipment that can be paired to suit a variety of playstyles.

GetsuFumaDen features highly strategic combat based on the spacing and timing aspects unique to Japanese martial arts. Fearsome bosses and ever-changing layouts will challenge players while allowing them to grow stronger with each attempt.