by Paid Placement Advertorial on August 7, 2021 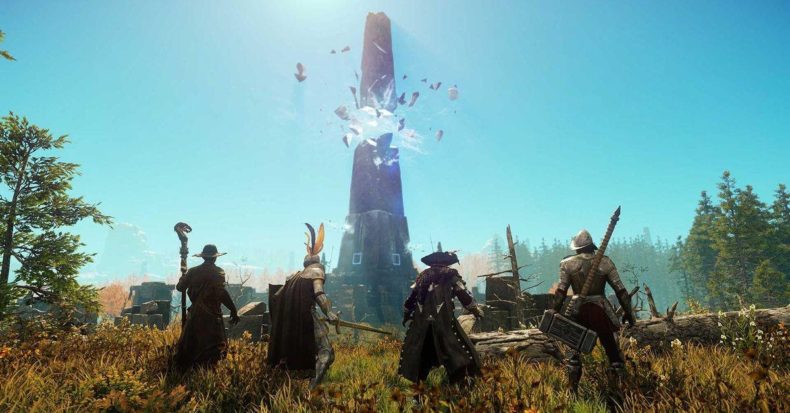 The long wait is finally over as the much anticipated MMO New World is set to finally be released on 28th September, 2021 after many delays and set backs.

It is another MMO very similar to World of Warcraft and in this article we will focus on the game’s currency called Coin which is basically the engine of the entire game. You can buy New World Coins from third-party websites like Gold4Vanilla, or collect them in-game.

Why are the New World Coins so important?

With the coins, you can buy items like weapons, armor, upgrade your gear, spells and training. The chances are every time you will visit a vendor you will be spending coin at them. They are needed to learn new skills as you level up, such as improving your spells and abilities. Repairing your armor can be quite costly. Trading with other players, etc. Everything in the game runs on coins.

Selling the gathered loot. As you subdue the enemies, commonly called mobs, you can take all of their available possessions and valuables. Many players would often ignore that, but it is a better choice to loot everything. Learning to make a difference between the looted items is beneficial, as some can be sold at the NPC vendor mobs, and others traded in the Auction to other players for higher profits.

Questing. Every guide available about New World will often mention questing as ways to earn coins and this is especially beneficial if you, as a player, have not attained the highest level 60 yet. This because at the same time you will get the quest rewards in the forms of items, weapons and coins, as well experience which will increase your own level. Many of the quests will prompt you to subdue various kinds of mobs and enemies which will in turn, bring you additional loot.

Professions: Gathering. The professions in New World are divided into 3 groups, gathering, refining and crafting. The “basic” ones, called gathering are based around collecting resources from the gathering nodes available in every area of the game. You can gather resources like Wood, Steel and Stones like flint which can be used for building, refining or crafting professions. Selling them to other players can earn you lots of New World coins.

Professions: Crafting. The most lucrative ways to collect New World Coins. In many ways similar as when collecting WoW TBC Classic gold – as a player, you will use resource and trade materials from the gathering professions (Woodcutting, Harvesting, Mining, Tracking or Skinning) and craft a higher quality item, usually in the form of a weapon or armor with good statistics. These in turn, are an easy way to earn thousands of coins from a single sale. It is very good to team up with several players who are good at resource gathering in order to have easier access to the much needed resources for crafting.

These tips were utilized in the closed beta testing during August 2021.