by Paid Placement Advertorial on September 27, 2021 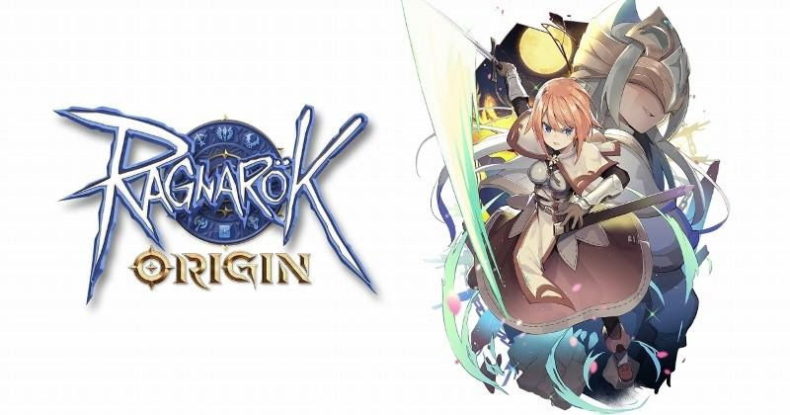 Ragnarok Origin has detailed 3D graphics, improved combat and reworked quests. Choosing your class from one of six highly customizable character classes and free to explore, fight, quest and socialize, whether playing solo (alongside recruitable NPC mercenaries), with a party of friends or an entire adventuring guild, Ragnarok Origin offers a truly classic MMORPG experience, full of freedom, danger and endless possibilities.

How to Play Ragnarok Origin on your Phone:

Ragnarok Origin closed beta is open from September 23 to September 27 at 4 PM PT. To have a chance to play the closed beta of Ragnarok Origin, you’ll have to pre-register. To do that, you’ll need to go to your phone’s respective app store, mostly in this case is the Google Play Store. Enter the game’s page. It will be the first result; press the pre-register button. On Android devices, you’ll have the option of downloading the closed beta automatically when it goes live.

Not everyone will be able to get their hands on the closed beta as for IOS devices, the download limit for the closed beta will be 10,000. However, there is no cap on how many people can download on Android devices.

With every pre-registering player are receiving a bundle of bonus starting items, with additional rewards available, each player will receive the following at the launch with four more tiers of additional items yet to be unlocked:

Following are the Ragnarok games released by Gravity:

Ragnarok M: Eternal Love – This game is an MMORPG released in 2018, which exactly recreates the old Ragnarok Online. This game is made for the mobile instead of its predecessor, which was the only PC. You embark on an adventure in Midgard that simulates your adventurous nature.

Go Ragnarok – is an MMORPG in which you play together with 5 members of your team and improve all of them while adventuring having an endless combination of classes. Released for the Korean audience.

Ragnarok Tactics – is and Strategy RPG released for Playstation Portable in 2012 and is a spin-off game of Ragnarok Online where player’s choices have a huge impact on the game’s outcome.

Ragnarok Labyrinth – The Adventure starts in a Labyrinth in this Mobile game released in 2021. The game has various unique personalities, so you can discover adorable and charming characters while playing along with your friends.

Ragnarok: Poring Merge – this game used the same mechanics as an auto-chess game to make your porings stronger and was released in 2020 for the fans of the IP and genre.

Ragnarok Origins – Origins has been touted as the beautified version of Ragnarok Eternal Love and would include many of the best aspects of Eternal Love and much better graphics than Ragnarok X generation, though it is yet to finalize when the game finally launches. The game can be switched from 2.5D to fully 3D at any time, having a brand new storyline. While Origins is termed as less grindy, ROX generation is more F2P friendly.

How to Play Ragnarok games on PC?

You can play almost all android games on PC by using an Emulator to run a virtual environment that can successfully emulate a mobile right there on your PC. Similarly, all other Ragnarok games are playable on PC that has been released for android this way. Let’s see the steps required for you to play on PC, and then we will discuss the benefits of using an emulator like LDPlayer. Following are the steps to play these games on PC: 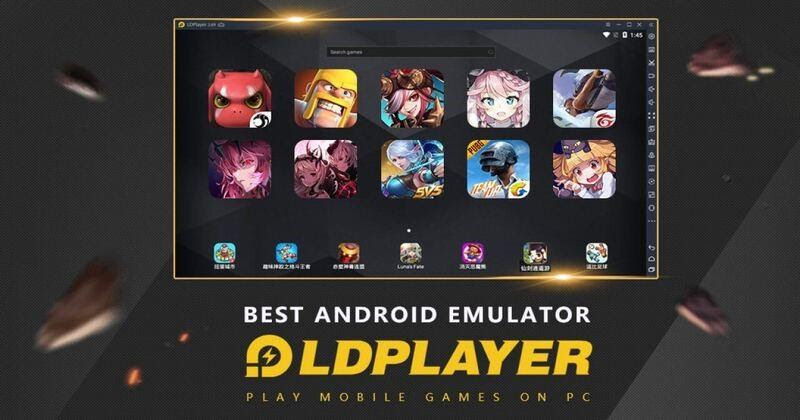 One of the main reasons behind using LDPlayer is its support for all kinds and tiers of PCs. It provides the best seamless integration of graphical enhancement and increases fidelity through all of its features, some of which are as follows:

Fans are eager to play the game or at least get to know more about the mechanics in the game. The main curiosity stems from what’s so different in Origins from other MMORPG of the Ragnarok franchise. Is it the graphics? Or more fleshed-out classes? What are the drop rates of loot? How fun and difficult are the bosses? How is the PvP aspect of the game going to be like? All these answers will be obtained when the game releases finally.