The Most In-Demand Gaming Jobs In 2021

by Paid Placement Advertorial on September 14, 2021 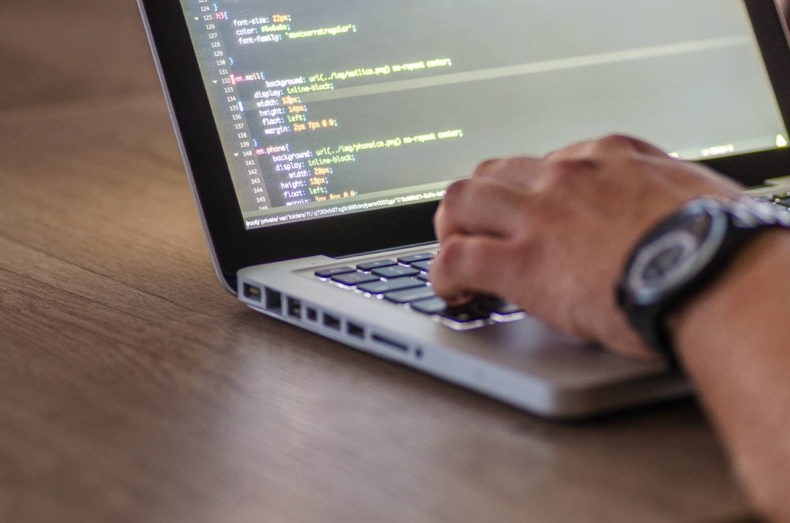 The technology industry, which the gaming industry forms part of, continues to grow through the years. The industry is also not expected to stop its growth; in fact, it is likely to grow at an even more significant rate.

The growth can be attributed to a variety of things, such as the increase in mobile gamers. With an increase in the gaming industry, the industry is always looking for qualified candidates to join their teams.

That is why we look at the most in-demand gaming jobs in 2021. If you are interested in joining the gaming industry, read on to find out what options are available.

E-Sports and professional gaming is probably considered as one of the most in-demand gaming jobs because of the fame and fortune involved. Who wouldn’t want to play games for a living and earn millions of dollars?

Did you know that there are people that are professional online casino players? These guys can partake in events like the World Poker Series, which is pretty cool!

Game designing and gamers go hand in hand. If there are no game designers – guys responsible for creating the video games, then there will be no games for the gamers to play. So this position in the gaming industry is critical.

The game designer’s role is to take the idea from the writer and director and incorporate it into a great game. The storyline, characters, and so much more rest firmly on the shoulders of this person.

We spoke about the gamers and the game designers and how critical they are to the industry, and the software developer or programmer is just as important. These guys are the guys that will code the game.

They take the game design, and they need to make it work. The character you move around on the screen while playing your favorite game doesn’t magically do it. The software developer made it possible.

Another exciting position that you can consider in the gaming industry is a professional streamer. These guys use platforms such as Twitch and YouTube to stream live gaming content to their fans.

These streamers usually play specific games, and they have unique personalities. Based on the games they stream, they will get more fans, which provides them with more views. The majority of the streaming platforms then reward the streamers based on their view count or the ads placed in the videos.

It doesn’t matter if you choose a position as a professional gamer, game designer, programmer, or any other job in the industry; there are enough positions to go around.

It is time for you to reflect on your strengths and weaknesses and your passion. By looking at this, you should be able to match a position in the gaming industry to your skillset.