previous
Aeon Must Die is a brutal beat-em-up with a few twists of its own
random
next
The Curious Case of SSBU Guest Characters: Who’s In and Who’s for the Future?
0 comments

The Most Anticipated Games of 2022

by Paid Placement Advertorial on October 1, 2021 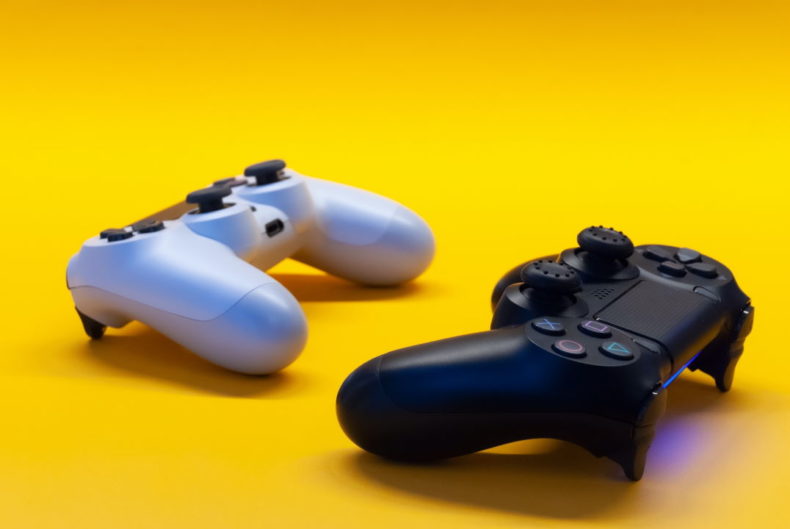 As 2021 comes to an end, online and console-based gaming fans are looking ahead to 2022 and the wide range of games scheduled to be released next year. If you value the classics or prefer to sample the gaming industry’s latest titles, there is guaranteed to be something for you. Continue reading to familiarise yourself with the most anticipated games of 2022.

If you are one of the many gamers that also class themselves as die-hard Pikachu fans, you will be chomping at the bit to get your hands on the latest instalment from the global phenomenon that is the Pokémon franchise. In recent years, an open-world Pokémon RPG has been nothing more than a mere pipe dream with fans only given a glimpse with the Sword & Shield’s Wild Area. But 2022 is set to be the year with the release of Pokémon Legends: Arceus on January 28. Set in the Hisui region, it takes us back to when Poké Balls were manufactured from wood and humans lived off the land and paves the way for the development of a brand-new series within the Pokémon universe.

If you loved the adventurous nature of the first Slime Rancher instalment, you are bound to be looking forward to the title’s upcoming sequel which is poised to be even bigger and cuter than the first. By getting involved, players will be able to take on the character of Beatrix LeBeau as they explore uncharted landscapes and build their own slime ranch from the ground up. If that sounds like something you would be interested in or you enjoy the similar reel rush slot, it may benefit you to be on the lookout for its release date which is expected to be announced in the coming months.

If you are a long-time Batman fan, the action-packed, role-playing nature of Gotham Knights may well be your next favourite. Whilst there is a wide range of existing Batman titles to choose from, Gotham Knights is predicted to stand out from the crowd by focusing on the origins of the entire family. Its details are sketchy at best, to say the least, with only a single proper showcase to date but with the basic shell of the game already getting fans excited, it may well become one of 2022’s most successful titles. It is set to be released for Microsoft Windows, PlayStation 4, PlayStation 5, Xbox One, and Xbox Series X/S in early 2022.

If you are a self-confessed gaming fanatic, it may benefit you to familiarise yourself with the most anticipated games of 2022. For example, Pokémon will expand its existing catalogue with Pokémon Legends: Arceus, Slime Rancher will release its second instalment, and Batman will take on a brand-new form in the long-awaited Gotham Knights. With a wide range of titles from a variety of genres to choose from, 2022 is already shaping up to be a great year for the gaming industry.