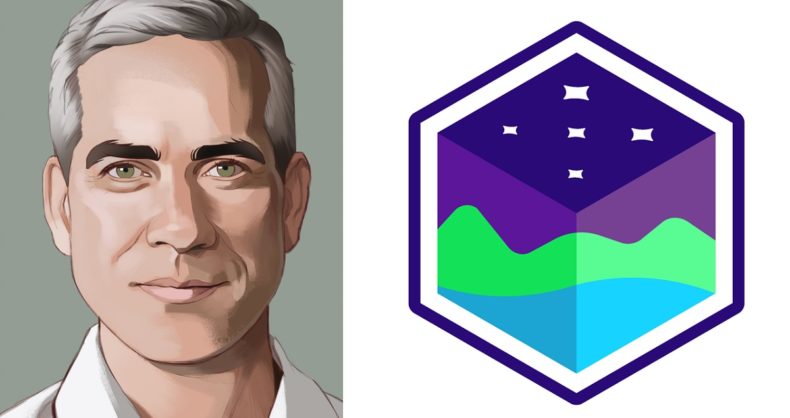 Jeff Strain, Co-Founder of ArenaNet and Founder of Undead Labs has announced a brand new studio called Possibility Space. The new studio features industry veterans in an innovative space. It hopes to be a place where game developers can “create shared human experiences in an ambitious, physically distributed studio.”

What Jeff Strain had to say

“We felt this was the right time to create something new–a studio built from the ground up to embrace evolving needs and perspectives for both players and developers,” said Jeff Strain. “Like many others, the past year and a half has been a fraught time for me. While I am grateful that my family is safe, the anxiety, fear, and isolation of the last 18 months has been almost unbearable at times. That fear and isolation was the catalyst for Possibility Space, a modern kind of game studio, where we are creating a joyful game that’s been my dream for many years. I’m delighted and grateful for the team that has chosen to share in this vision and bring it life.”

“I’m so excited to join up with Jeff and the incredible team at Possibility Space,” added Austin Walker. “To be frank, I never thought I’d take the leap from media to development, but as I got to know the folks here, I realized just how badly I wanted to work with them. So many of our ideas and priorities line up, from our thoughts on what makes a compelling game to our commitment to an equitable and healthy studio culture. I’m very lucky to be working alongside so many talented people, and I’m thrilled to bring my experience as a storyteller and worldbuilder to the innovative projects we’ll be working on in the coming years.”

Possibility Space is based in New Orleans, drawing talent from all over the globe. The studio intends to give passionate developers a chance to live and work wherever they want. Therefore, building on Strain’s long-term commitment to creating world-class games within safe and ethical work environments.

“My mom says that the world is in great need of expelling ‘tired air,’ which probably makes more sense in the original Cantonese,” said Jane Ng. “But when I had the opportunity to shape a team and a company with ambitious, fresh goals that just seemed so right for the time, I shook off the fatigue of the pandemic and jumped in. The fact that I didn’t have to leave my home or uproot my family just made it easier to see it was the right team to join. I am thrilled to be part of Possibility Space, and to play a part in opening all kinds of possibilities for players and developers.”

Liz England said, “A big motivation for me in joining Possibility Space is the opportunity to assemble a team of smart, hard-working creatives from a whole bunch of diverse backgrounds, and bring them together to do fantastic work within a culture where people are set up for success.”

“Turning the page on a new chapter can be scary, especially with all the uncertainty in the world these days,” added Brandon Dillon. “I personally made the decision to join Possibility Space to help build an organization that truly wants every employee to have a whole, healthy life away from work, and which supports and emphasizes community service and outreach no matter where we are based. Now I don’t have to compromise between where my family and I make our lives and making world-class games.”

Although nothing has been officially announced as to what their first game will be, it’s very exciting. Possibility Space includes some of the best minds within the games industry.