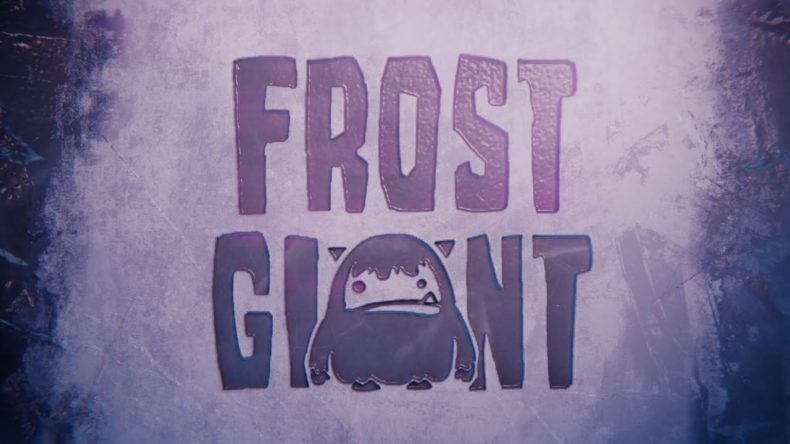 Korean publisher Kakao Games have made a “major play” in the Western games market by investing a huge 20m dollars in indie outfit Frost Giant Studios. It’s a move that not only grows their portfolio, but also means Frost Giant are in a far better position to put out a belter in the coming years.

Despite Frost Giant Studios not yet putting out a game of their own, Kakao Games have absolute faith in them. CEO Kyehyun Cho said of the investment: “We look forward to seeing them present their first game as a studio and will actively work together to showcase good work through our close partnership.” 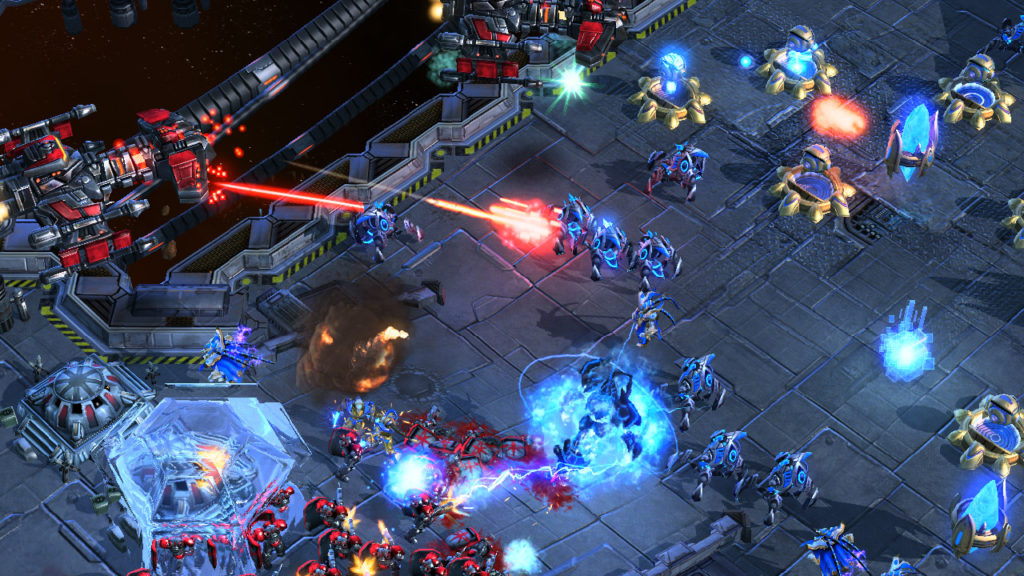 Their 20 million dollars made up the lion’s share of the total 25 million invested by multiple companies, indicating just how much faith they have. StarCraft II and WarCraft III are both ranked amongst the most-celebrated real-time strategy titles ever released, which no doubt helped Kakao make the decision to invest such a vast sum.

Given the pedigree of Morten, Campbell and their team, it’s safe to say we’re expecting big things following the investment. An RTS game by such stalwarts of the genre could be a very exciting proposition. Morten himself says: “Kakao Games is a Publisher recognized in both the Korean and global markets; we are very happy to be working together. With their support we’ll do our best to present a next-gen RTS game that can be enjoyed by players worldwide.”

Senior Content Editor Mick has been playing games for over 30 years and writing about them for around 12. After drifting from site to site for a while, settling briefly at the now-defunct Made2Game and freelancing for the gone-but-not-forgotten NintendoGamer Magazine, he came at last to rest at Godisageek. Mick has been a reviewer, staff writer and content editor here for some time, while also moonlighting a little for Red Bull Games. He has 4 kids, has written 2 novels, and sometimes even manages to pay a bill or two. You'll usually find him defending the galaxy in Destiny 2, battling evil in Diablo 3, or lurking in the background on Twitter. Find him there @Jedi_Beats_Tank, or on XBL (JediWaster247), PSN (Jedi_Waster) or Nintendo (JediWaster).
MORE LIKE THIS
archeagearcheage: revelation