previous
Podcast 487: We Were Here Forever, Soundfall, Eiyuden Chronicle: Rising
random
next
They Always Run is getting a physical edition on PS4 and Switch
0 comments 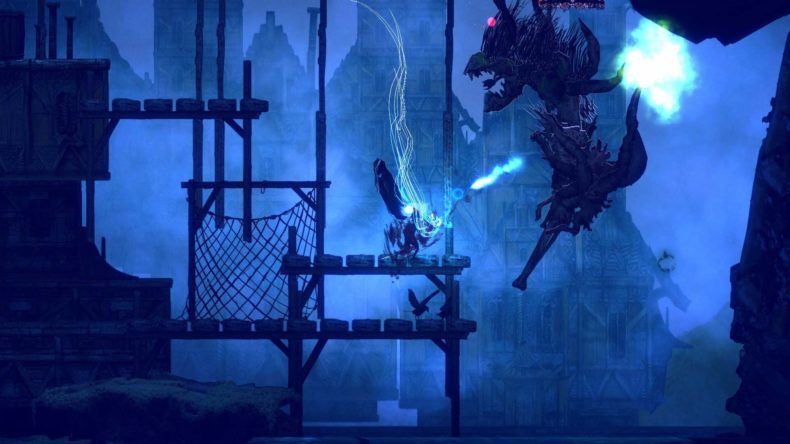 We wanted to bring you “first impressions” of some games we may not get to cover fully with reviews on the site or channel, so here’s Mick Fraser taking a look at Source of Madness, available now. This version is the one from Steam, on PC.

“First Look” will often be the first time we’ve ever played a game, but in some cases it might be the first time a specific team member has played the game. We may do it for a bigger game, as an interesting way to see if the eventual review lines up with first look impressions after hours upon hours with a game. Make sure you subscribe to the YouTube Channel so you never miss a video in the series.

Here’s the official description of the game, directly from Steam (currently at £16.99):

Source of Madness is a side-scrolling dark action roguelite set in the Loam Lands, a twisted Lovecraftian inspired world powered by procedural generation and AI machine learning. Take on the role of a new Acolyte as they embark on a nightmarish odyssey. Uncover the cosmic secrets of the Loam Lands and The Tower of Madness, the moon’s mysterious Citadel.

Source of Madness is out now on PC, via Steam.